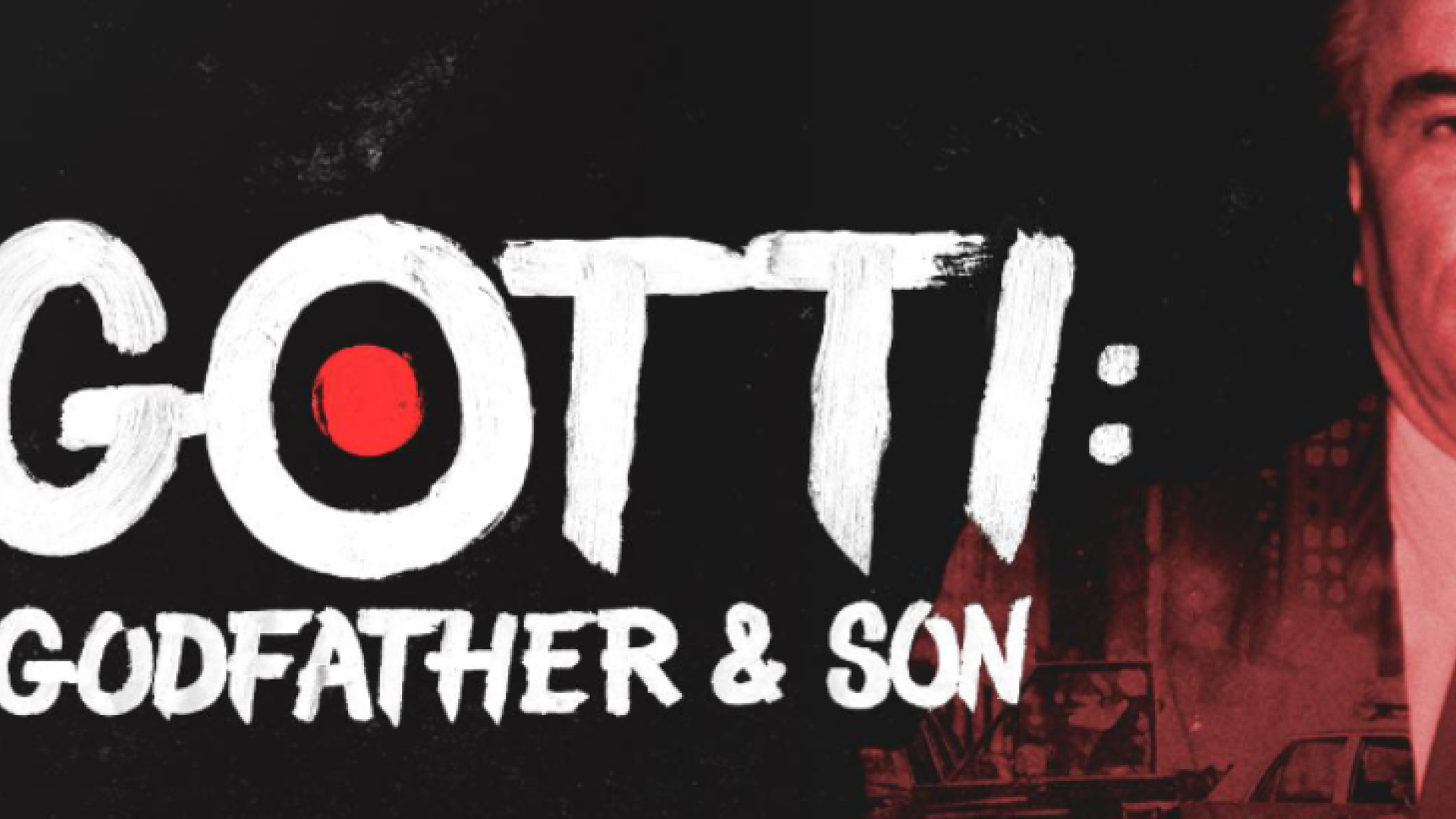 The 'Biography' documentary “GOTTI: Godfather & Son” serves as the complete and definitive father and son story of two men who were raised in the mob and became the reigning king and heir apparent with John Gotti Jr. providing his most extensive on-camera interview to date.