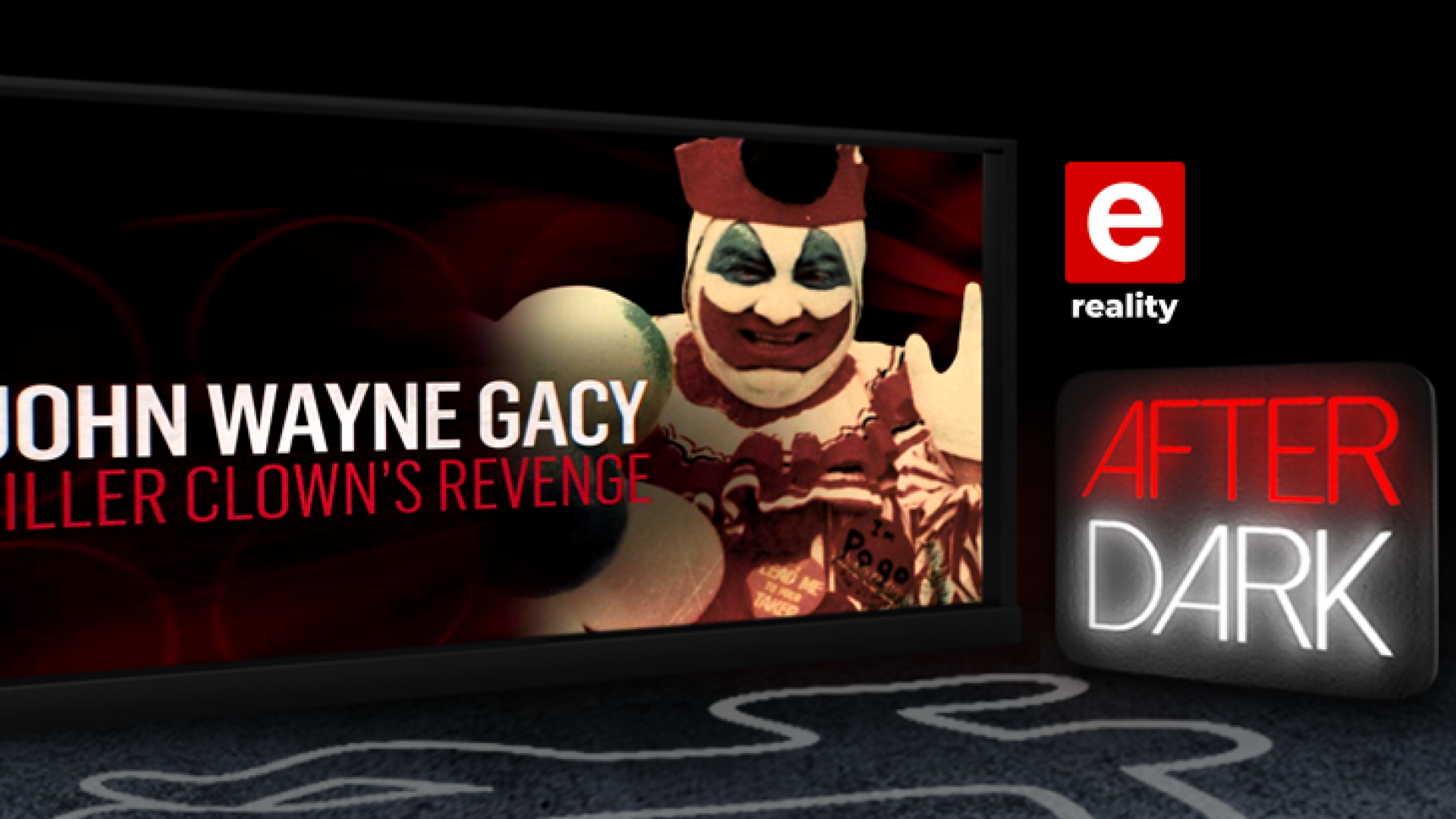 The chilling true story of the infamous murderer, John Wayne Gacy: Killer Clown’s Revenge explores the shocking secrets and unsolved mysteries behind the psychopath’s horrendous reign of terror. In this revealing four-hour series, Gacy’s tortured childhood, respected status in the community, and the disturbing murderous methods are exposed. Detailing how Gacy was able to elude suspicion for so long, this documentary also recounts his chaotic last days of freedom, with police on his trail, and his last-ditch attempt to ruin their investigation.