Self-styled political pundit, Coconut Kelz opens up about how she’s coping with austere lockdown rules, being a quintessential Karen, her relationship with her “real” father, Cyril Ramaphosa, and how she fantasises about transforming Julius Malema into Mmusi Maimane – for his own benefit of course.  And no-one can do it quite like Kelz  - she is, after all, the queen of transitioning …….to “causality .”

Thulasizwe Siphiwe Dambuza …… known professionally as Lasizwe, caught the attention of South Africans in 2016 for his crazy skits on social media.  At just 22, this internet and television celebrity has a total following of millions built over just four years.  Not without controversy, this bright young star sat down with The Devi Show … and gave us a tour of his mind.

AUNTY SHAMILA – THE AUNTY FROM NEXT DOOR

Aunty Shamila is not your average aunt – imagine the voices and minds of more than a hundred matriarchs, all poured into the body of just one internet phenomenon.  Created by Durban-born comedian, Preven Reddy, Aunty Shamilla’s parody “tell it like it is” videos recently saw her bag a Nickelodeon Kids Choice Award (African Social Star).   Devi sat down with her and found herself receiving a ton of unsolicited advice. 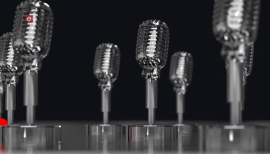 From the township of Mdanstane, East London to the big screens, Jahmil Qubeka is an award-winning, internationally acclaimed filmmaker.  No stranger to controversy, this film director, screenwriter

From being bullied at high school to being a charismatic daredevil behind the wheel of her pink BMW, Stacey Lee May has wormed her way into the hearts of the South African motorsport fraternity.  T 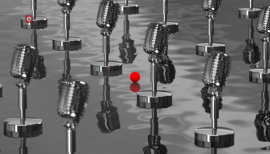 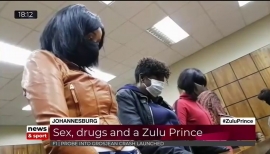 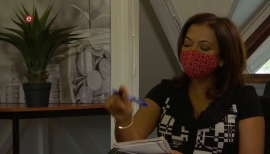 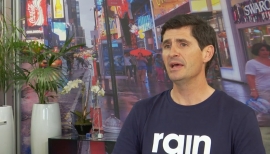 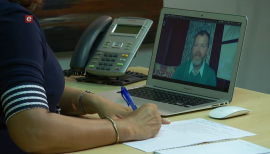