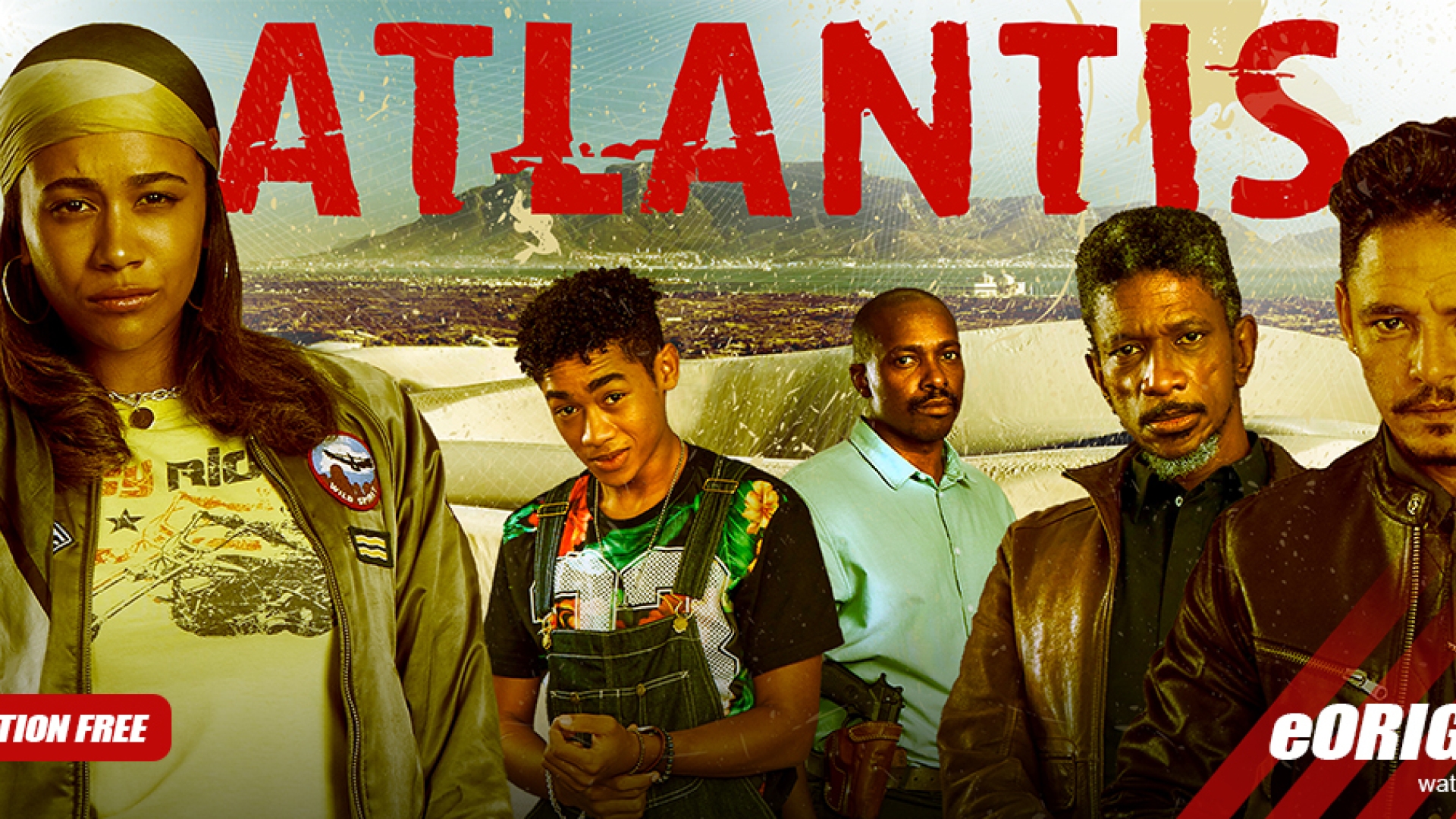 Stream it on eVOD

In this chilling eOriginal film, a young woman sets out to find her missing brother who may be involved in a vicious gang.

Ray (Bronte Snel) is a minibus taxi driver shuttling passengers between the struggling town of Atlantis where they live to their jobs in the city of Cape Town.

Her taxi belongs to a fleet owned by her uncle, Amir (Maurice Carpede), while her wise-cracking brother, Marid (Ettienne Gertse), is her gaatjie (conductor), collecting the fares and chatting up the ladies.

When Marid doesn't come home one night, Ray finds herself playing detective because the police could care less about his disappearance. Ray is soon in a world of trouble when it becomes clear that close family members might be involved with the local gang, the Hard Livings.

Marid may already be dead and now it is up to her to find the truth – and seek revenge.