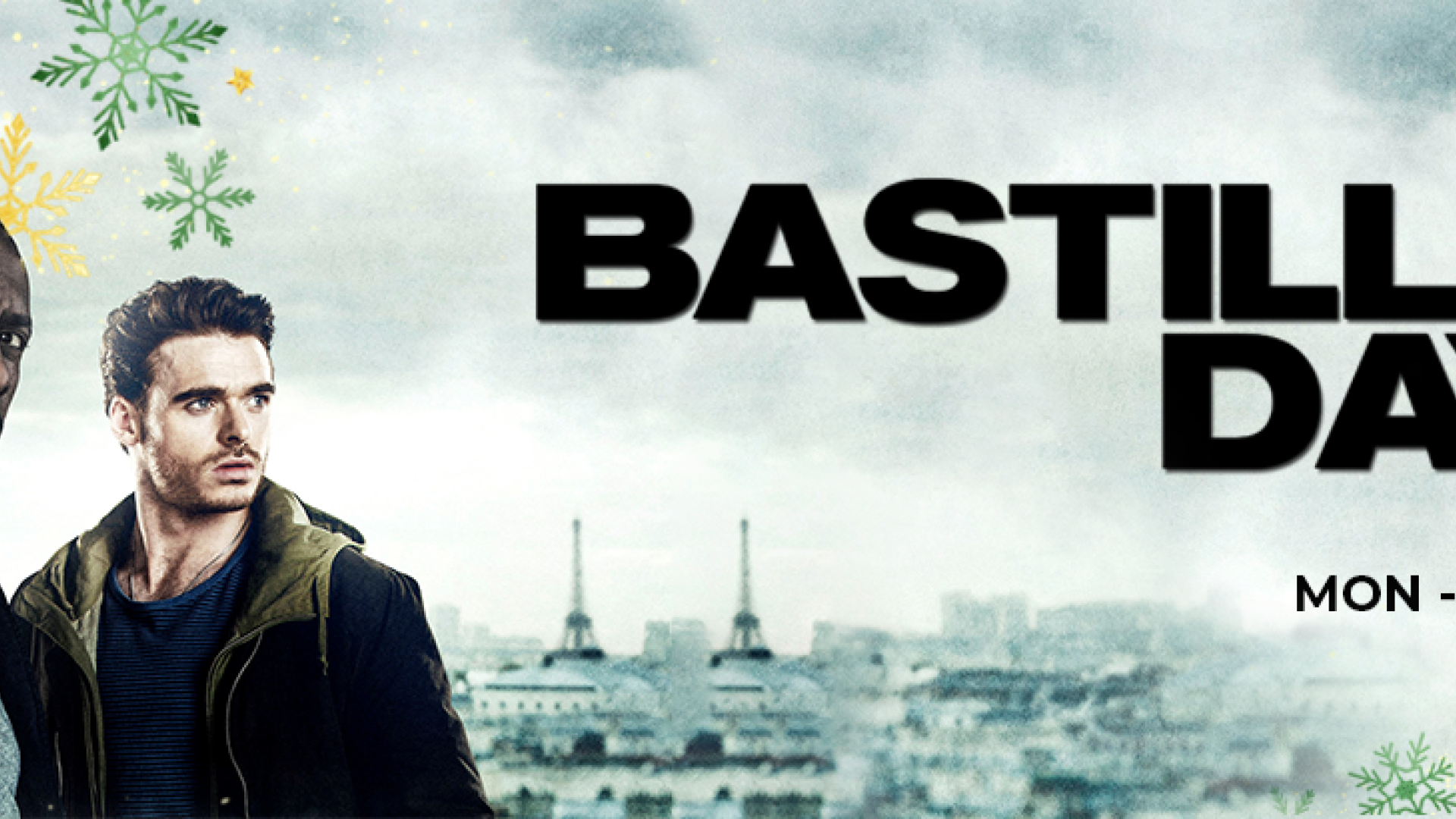 When pickpocket Michael Mason is mistaken for a terrorist responsible for a blast in Paris, CIA agent Sean Briar must find out the truth and bring the real conspirators to justice.

On the eve of Bastille Day in Paris, American drifter and pickpocket Michael Mason steals a woman's handbag, not knowing that it contains explosives. After taking the cash from the bag, he discards it, caught unwittingly on CCTV as he does so. The bag then detonates and kills four people.

Upon being captured by CIA agent Sean Briar, who is being reprimanded for irresponsible conduct on the job, Mason protests that he is not a terrorist, and tells Briar that the bag contained a cell-phone owned by a woman named Zoe. The bomb was set up by a group of corrupt policemen led by Rafi Bertrand, all of them members in the French special force RAPID who intend to pull a robbery at the French National Bank.

A rouge CIA agent & the Gods of Egypt