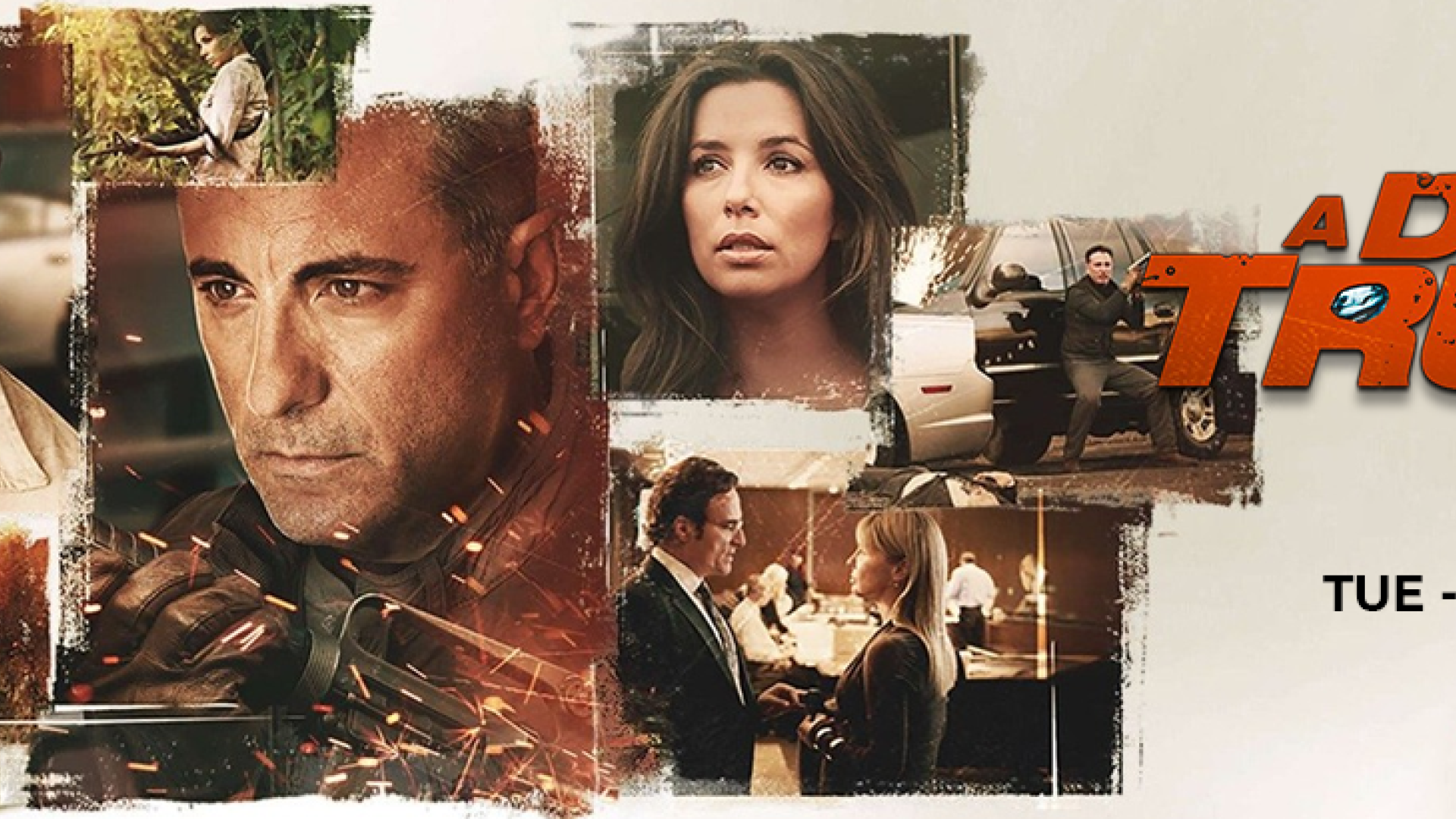 Jack, a retired CIA agent, decides to rescue a South American eco-activist who has evidence against a multinational corporation that massacred an entire village to cover up a deadly design flaw.

The film begins with Francisco Francis played by, Forest Whitaker, running in the jungle with his family while soldiers are shooting and killing people around them.

A Dark Truth is an action thriller film directed and written by Damian Lee, and produced by Gary Howsam and Bill Marks.