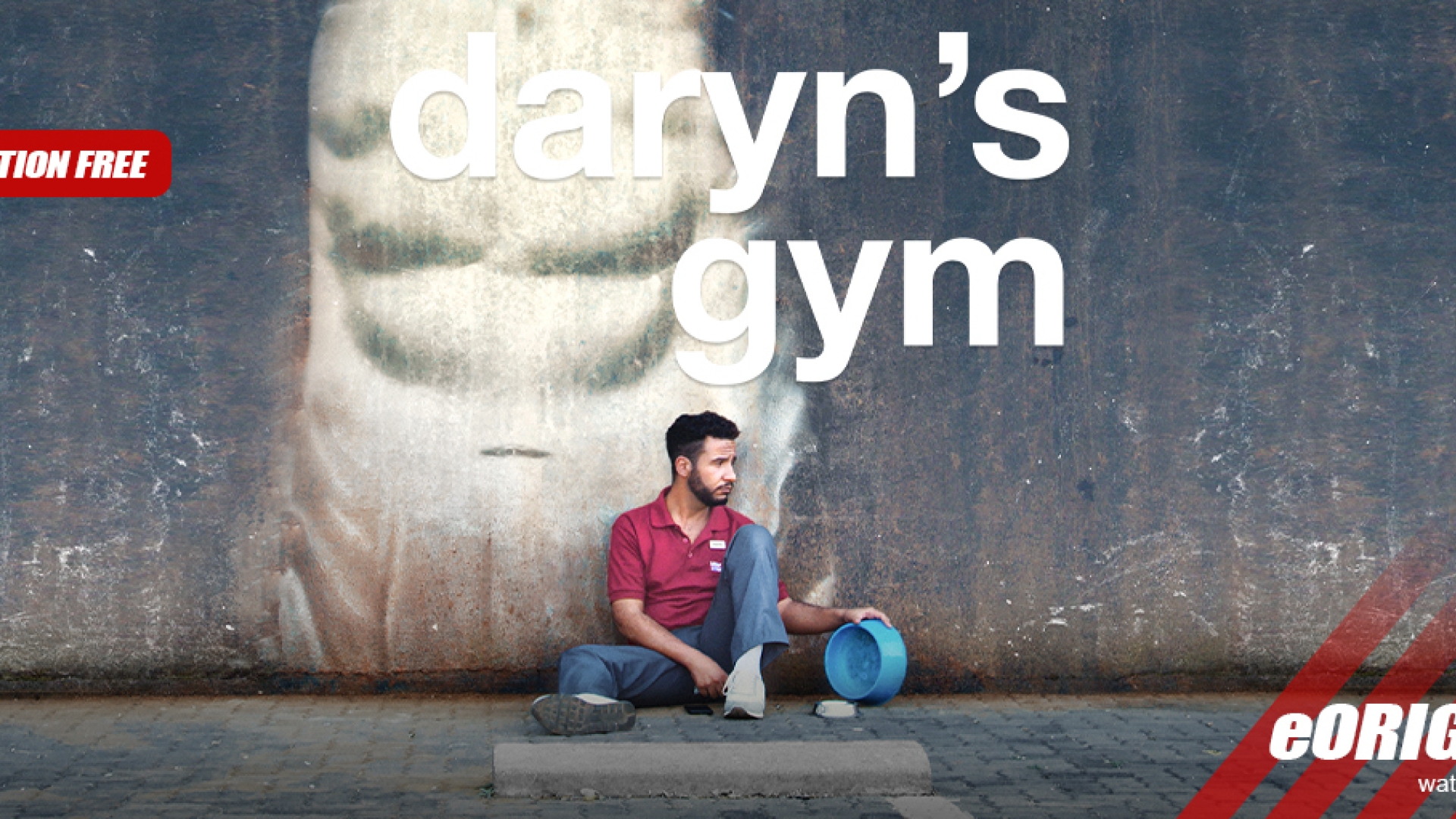 Set in a family gym in Randburg, the film is a David and Goliath narrative that sees the lovable Daryn JNR (Young) pitted against Funi (Mboya), the ruthless owner of a multi-national fitness centre. The film will play at the South African Independent Film Festival on 25 November 2021, ahead of its nationwide release on eVOD (https://watch.evod.co.za) in December this year.

While Brett Michael Innes is best known for making audiences reach for their tissues with his heart-wrenching dramas like the SAFTA-winning Sink (2017) and Fiela se Kind (2019), his latest offering looks set to show a different side to the filmmaker.