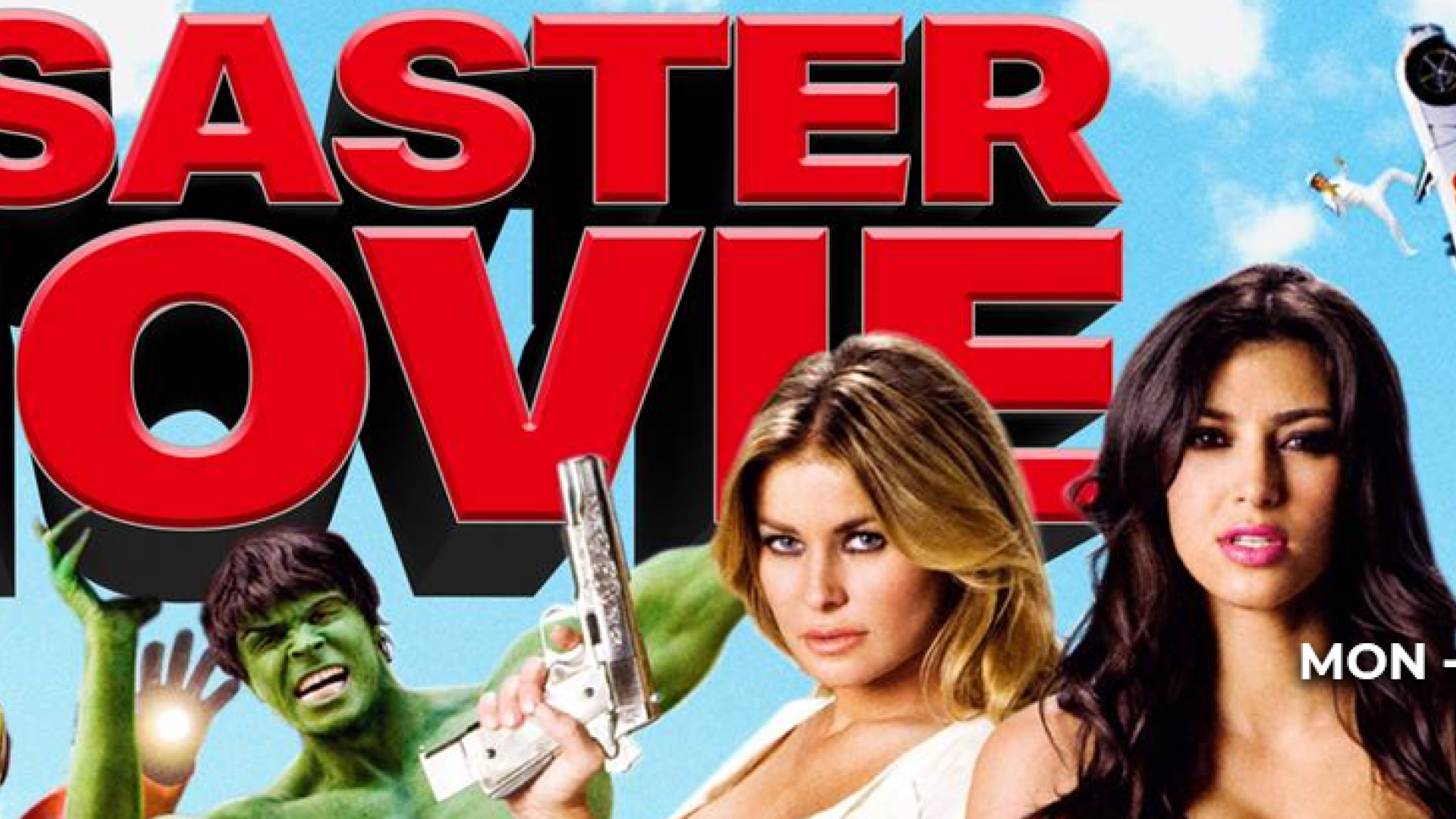 A group of friends find themselves amidst a deluge of disasters and catastrophes. However, they must work together to solve the mystery behind these events while ensuring their own safety.

Disaster Movie is an American parody film written and directed by Jason Friedberg and Aaron Seltzer and produced by Peter Safran, Friedberg, and Seltzer.