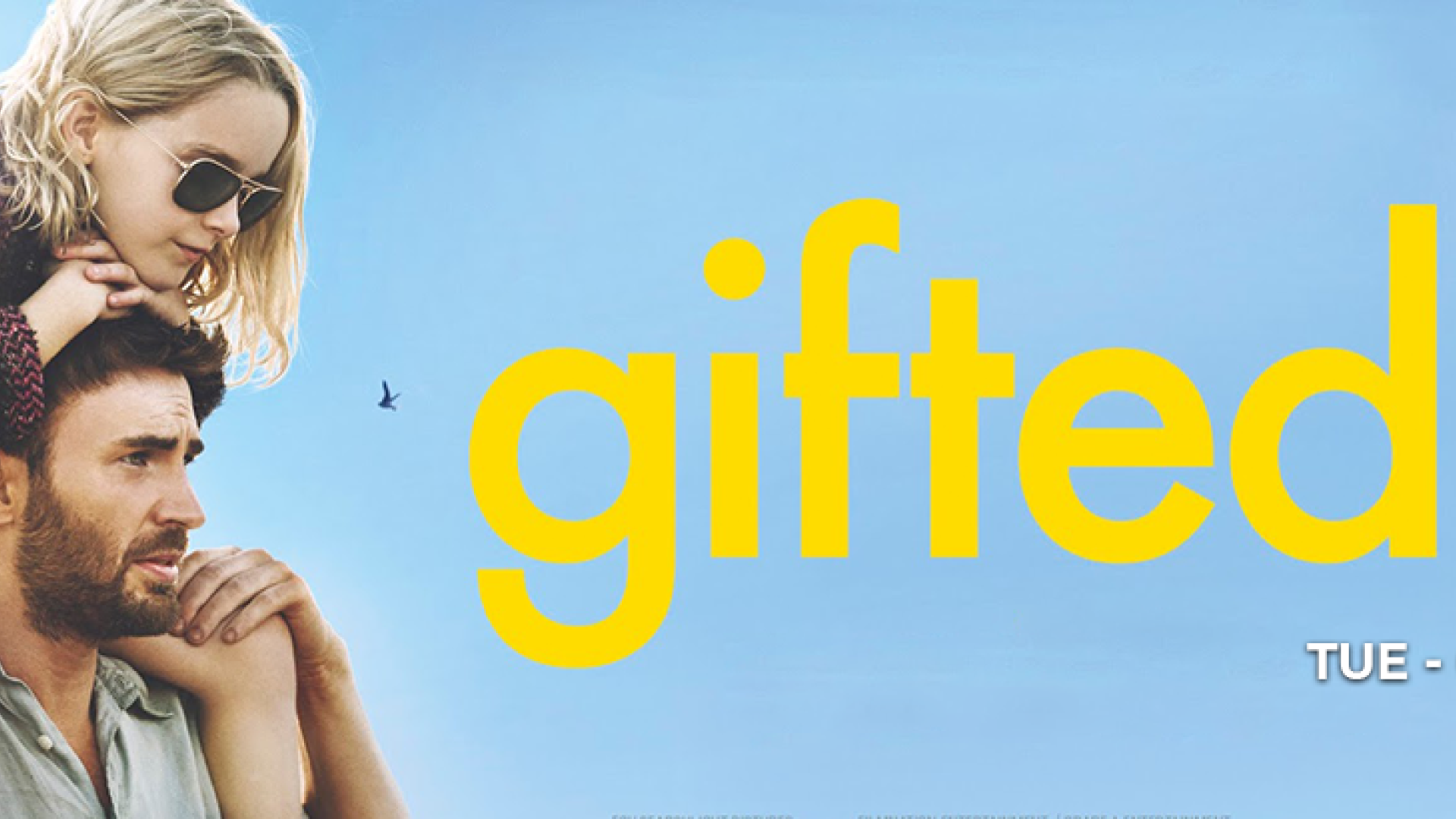 This movie follows an intellectually gifted seven-year-old who becomes the subject of a custody battle between her maternal uncle and maternal grandmother.

Frank, a single man raising his genius niece, Mary, gets into a legal battle with his mother, Evelyn, over her custody. However, Evelyn will do anything to make Mary complete her mother's project.

On her first day of first grade, she shows remarkable mathematical talent, which impresses her teacher, Bonnie Stevenson.