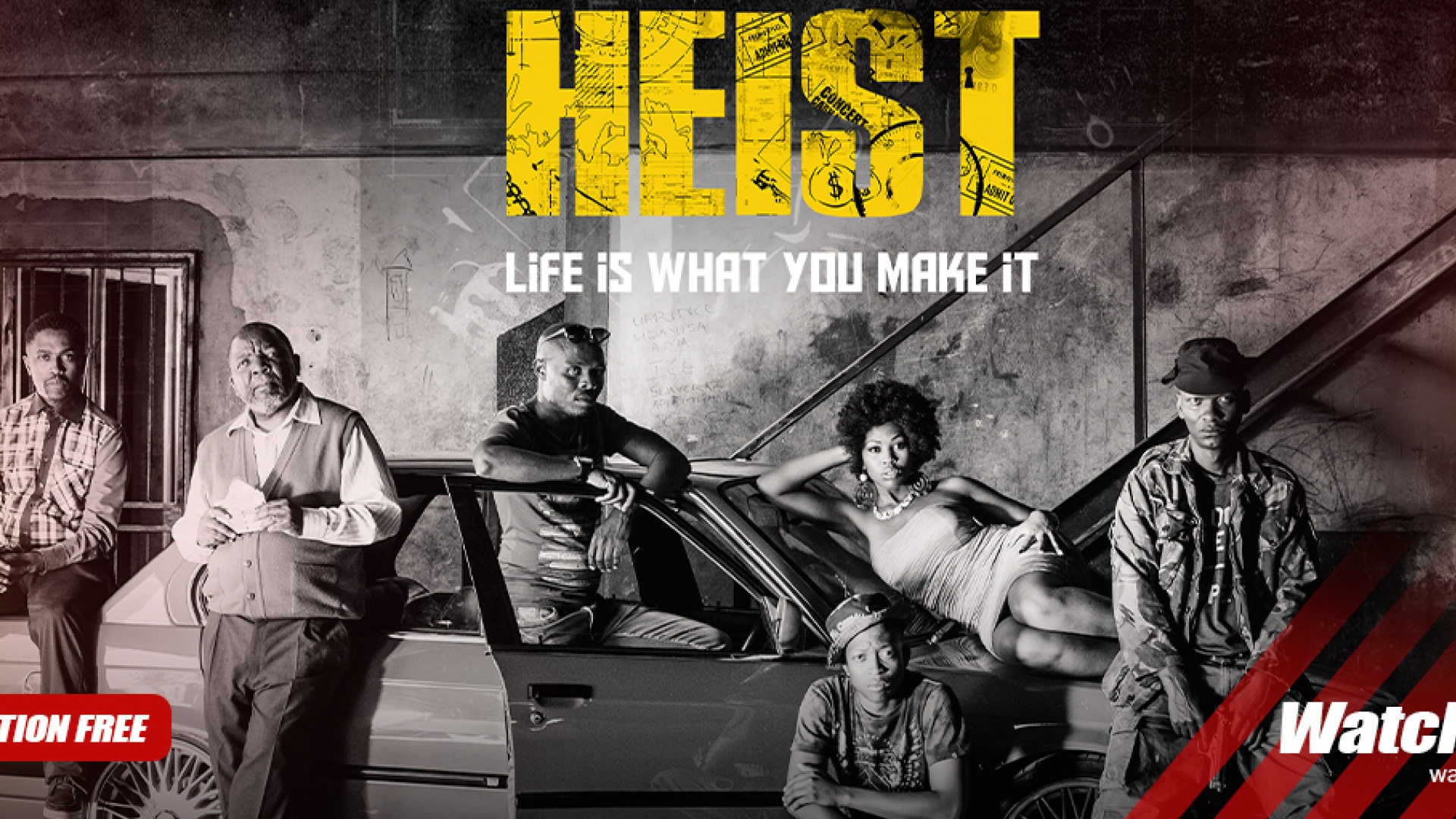 is inspired by the mysterious cash heist that took place at the Justin Bieber concert in 2013. The series is set in and around Alexandra and attempts to portray the social challenges faced by many South Africans on a daily basis.

The main character, Talent, is played by veteran actor Jerry Mofokeng, who comes up with the idea of the heist after being betrayed by his old company. He recruits six other members for the heist, played by Wright Ngubeni, Mbali Ka Ngwenya, Warren Masemola, Sayitsheni Mdaki and Solomon Twalo.