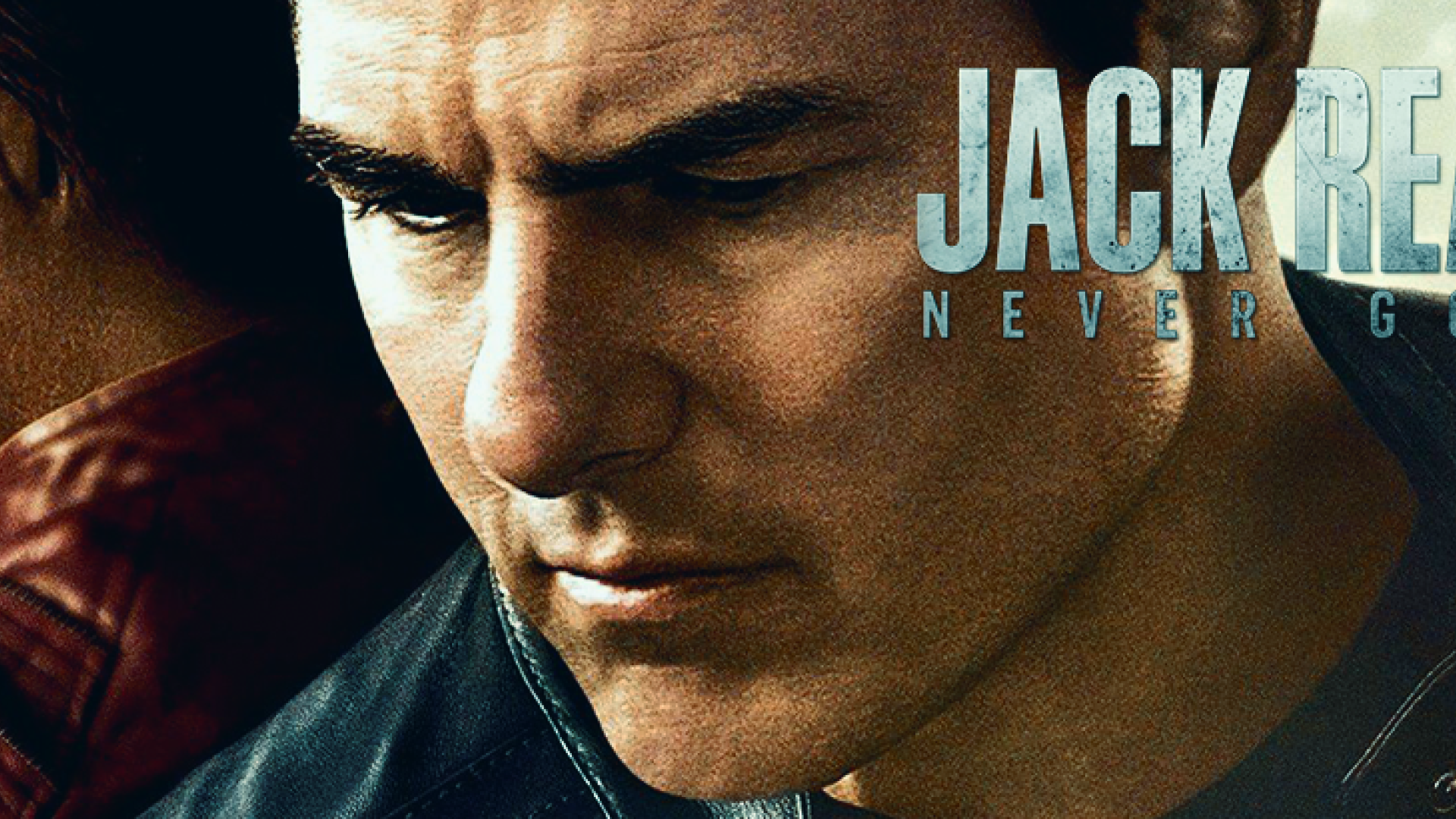 Investigator Jack Reacher springs into action after the arrest of Susan Turner, an Army major accused of treason.

Suspecting foul play, Jack embarks on a mission to prove that the head of his old unit is innocent. After crossing paths with the law, Reacher must now go on the lam to uncover the truth behind a major government conspiracy that involves the death of U.S. soldiers.