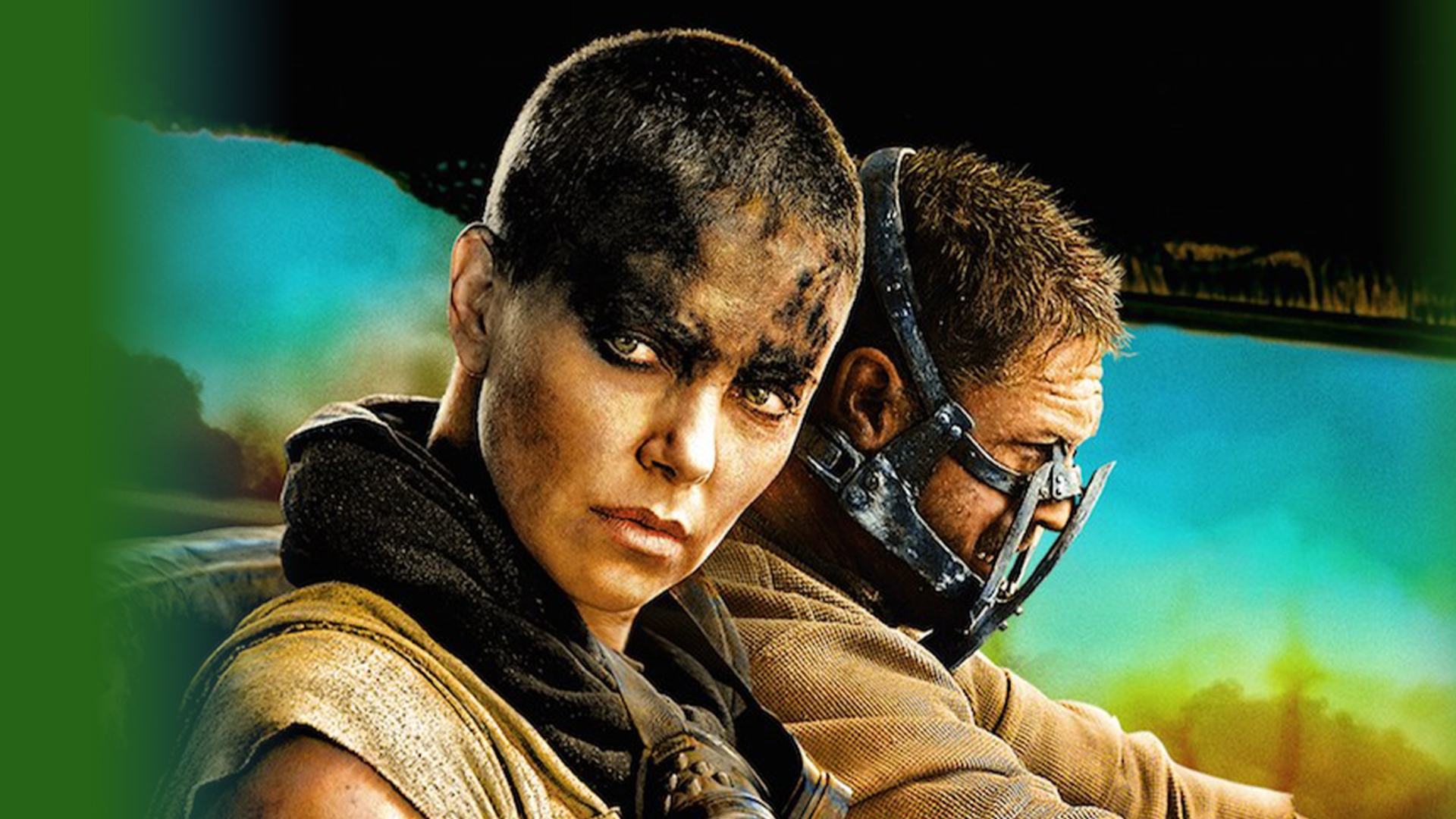 In a post-apocalyptic wasteland, a woman rebels against a tyrannical ruler in search for her homeland with the aid of a group of female prisoners, a psychotic worshiper, and a drifter named Max.

Mad Max: Fury Road is a 2015 epic post-apocalyptic action film co-written, produced, and directed by George Miller. The film is set in a post-apocalyptic desert wasteland where petrol and water are scarce commodities. It follows Max Rockatansky, who joins forces with Imperator Furiosa to flee from cult leader Joe and his army in an armoured tanker truck, leading to a lengthy road battle.