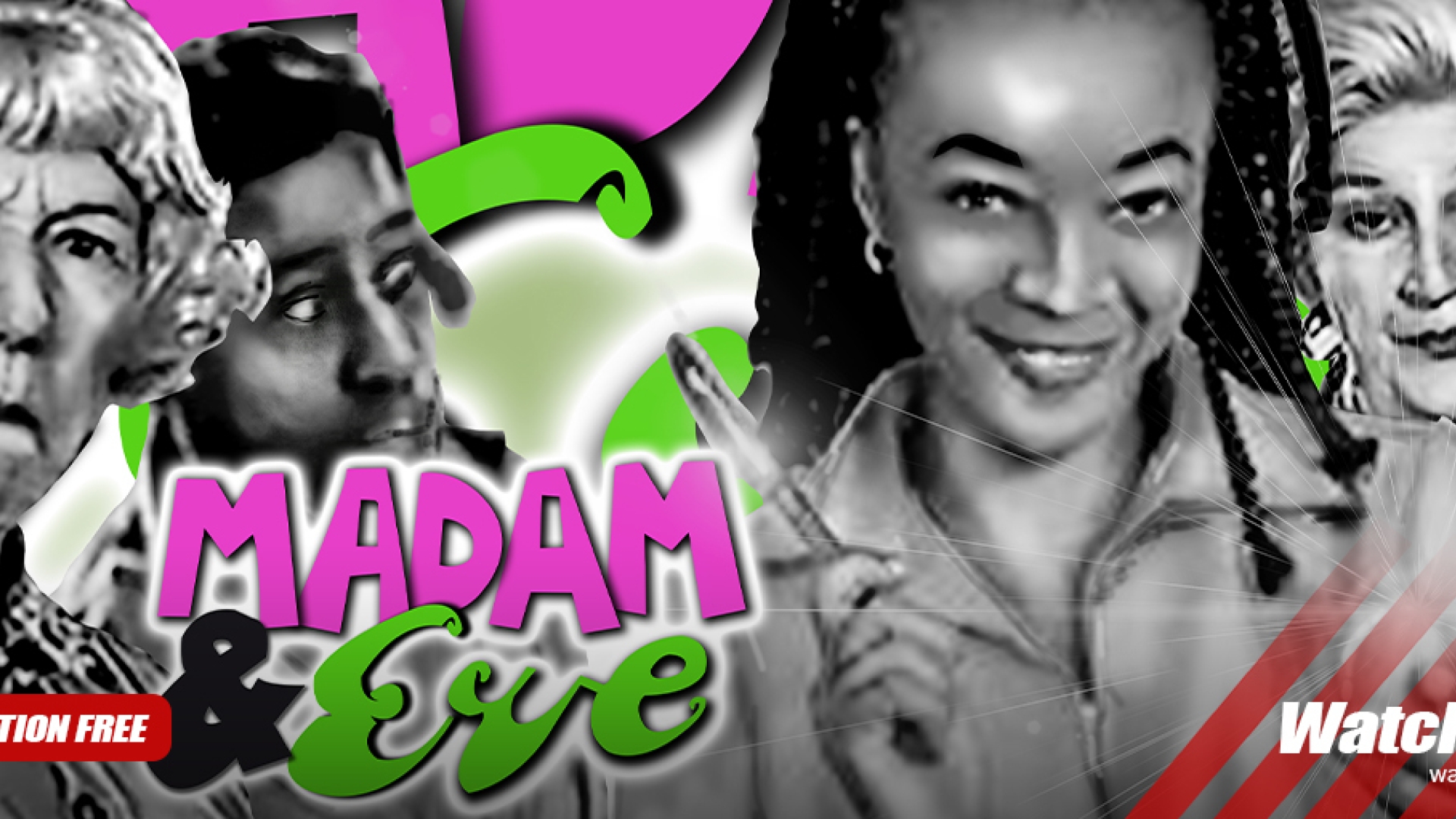 Madam & Eve is available for streaming on the eVOD website now.

It's is a groundbreaking eOriginals South African television sitcom based on the popular comic strip Madam & Eve created by S Francis, H Dugmore and Rico which takes a humorous look at the unique relationship between a middle-class white woman, Gwen “Madam” Anderson (Val Donald Bell), and her black maid, Eve Sisulu (Tina Jaxa), who are coming to terms with the new South Africa as the apartheid era draws to a close. Like the cartoon strip, the sitcom examines the fears, prejudices, and foibles of white and black South Africans alike, aiming to show South Africans the absurdities of separateness. Madam & Eve is, more than anything else, a comedy of hope and reconciliation.