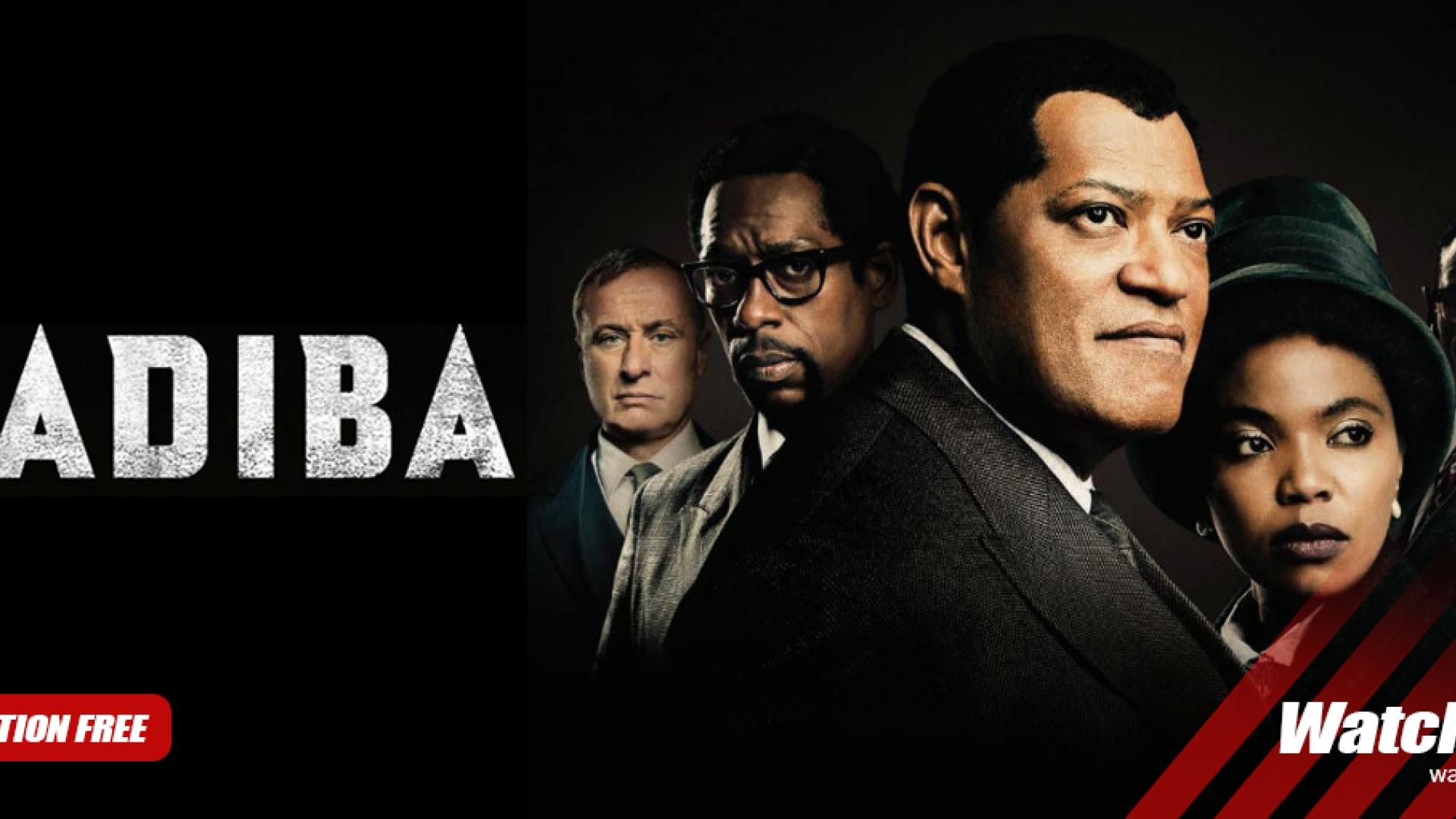 In 1948 the new government causes untold strife for people of colour by introducing the racist policy of apartheid. Nelson and Oliver’s law firm does its best to help people in trouble with the new racist laws and they join the ANC to help unify the voices of the oppressed. Prime Minister Verwoed (Michael Nyqvist) decides to “cut the head off the snake” and arrest all the leaders of the ANC as “treasonous communists”, and the consequences for Nelson are life-changing.