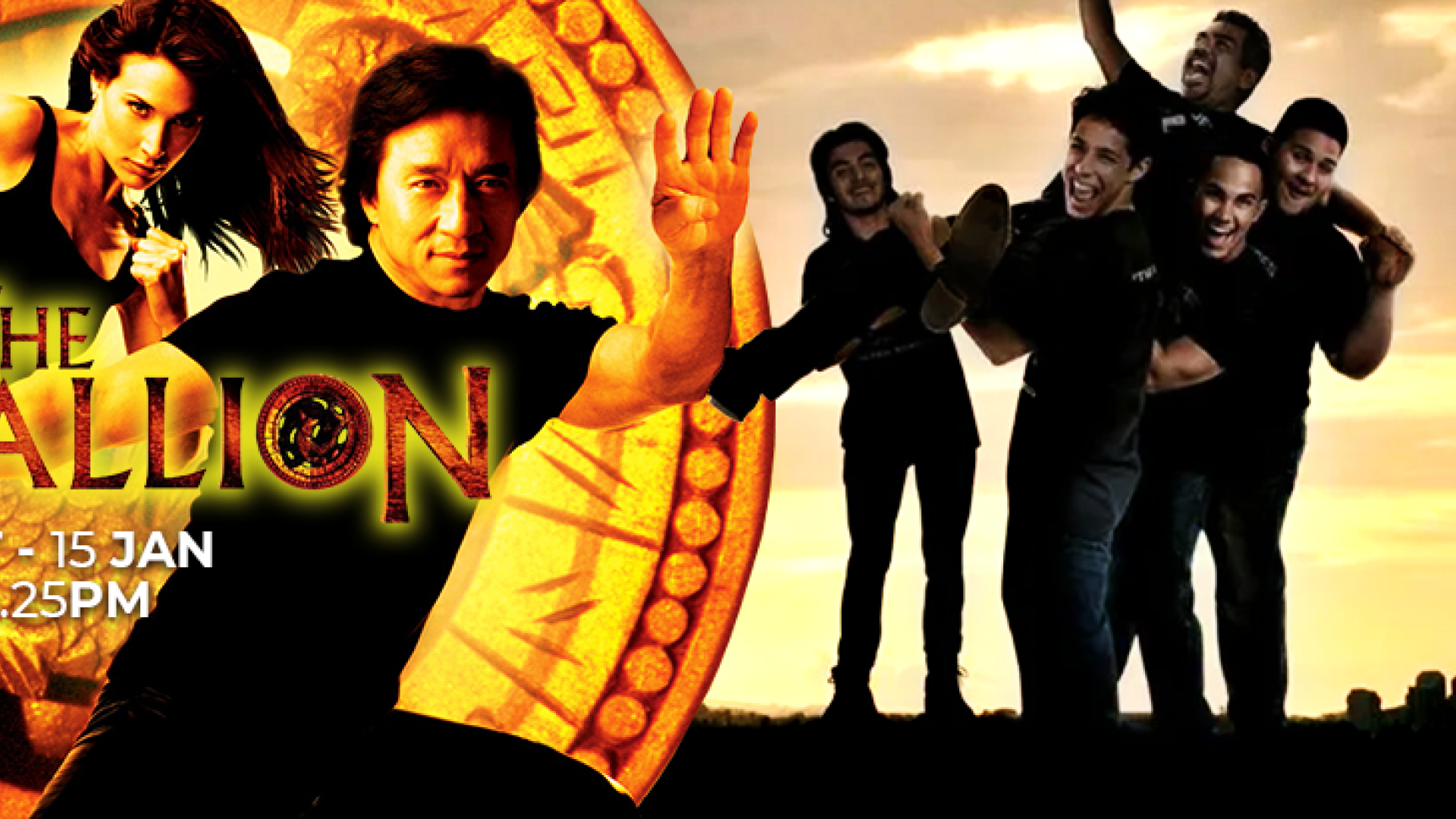 Eddie, a police officer from Hong Kong, meets with an accident that involves a medallion. As a result, he finds that he now possesses superhuman powers. He strives to look for the medallion.

Eddie Yang played by Jackie Chan is a Hong Kong police inspector co-operating with Interpol in the capture of a crime lord named AJ "Snakehead" Staul played by Julian Sands.

Snakehead procures an ancient book from a Chinese bookstore keeper, which tells the story of a boy being chosen every thousand years to bind the two halves of a legendary medallion.

The Medallion is an action comedy film co-written and directed by the Hong Kong film writer and director Gordon Chan.