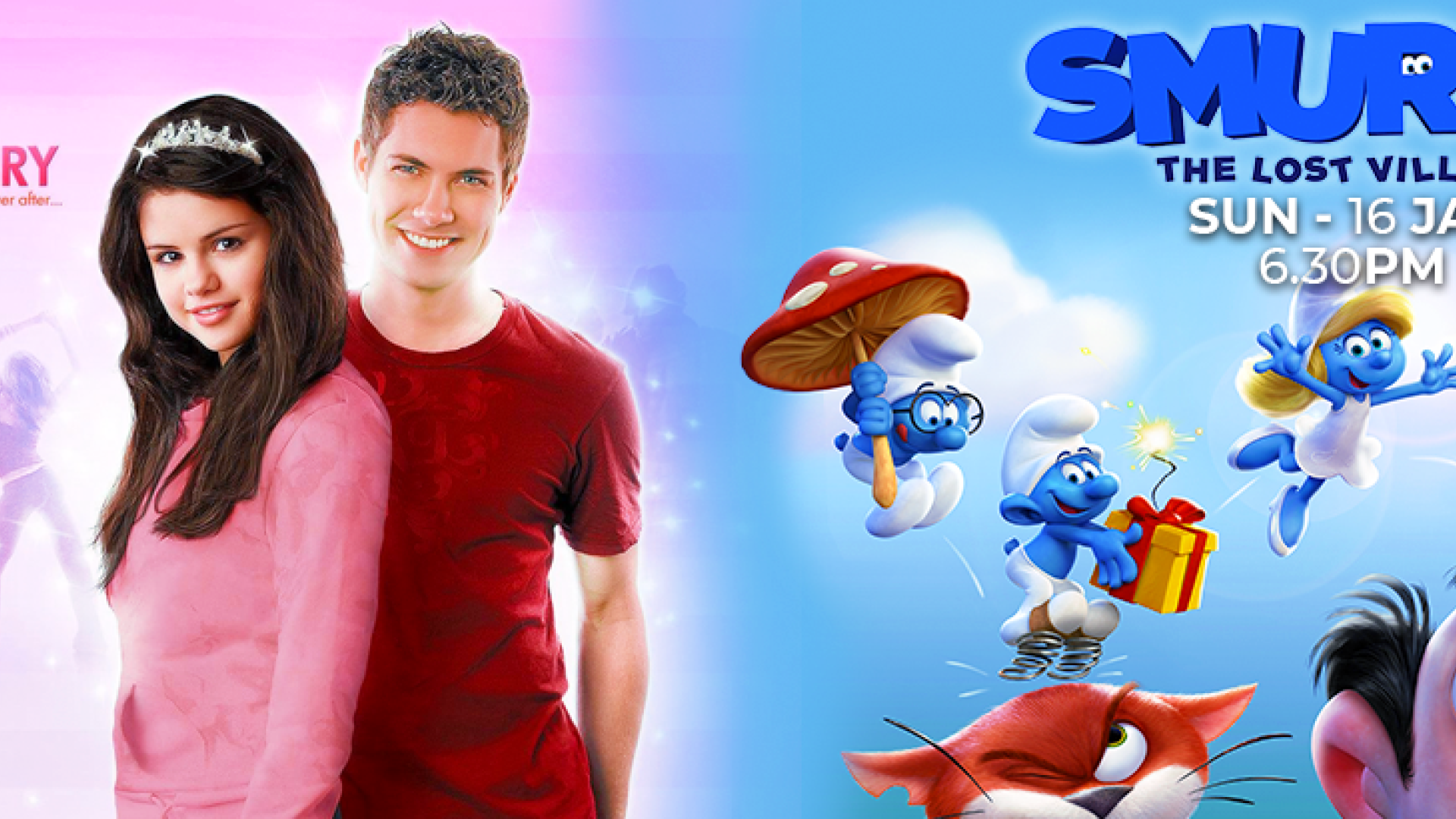 Smurfette and her friends go to the Forbidden Forest to find a lost village. When the evil wizard Gargamel gets to know of this, he devises a plan to stop the smurfs from discovering the town.

In Smurf Village, the Smurfs live peacefully among themselves, each other, and their leader Papa Smurf.

Some of the Smurfs include Clumsy Smurf, Brainy Smurf, Hefty Smurf and Smurfette, who was created by the evil wizard Gargamel from a lump of clay, but was redeemed by Papa Smurf and became part of the village, and yet, she feels that she doesn't fit in as she tries to find her purpose in life, which the other Smurfs have.

Meanwhile, Gargamel makes it his mission to capture the Smurfs, steal all of their essence, and become the most powerful wizard in the world.

Enjoy the best of romantic comedies only on eMovies, 24 hours a day.