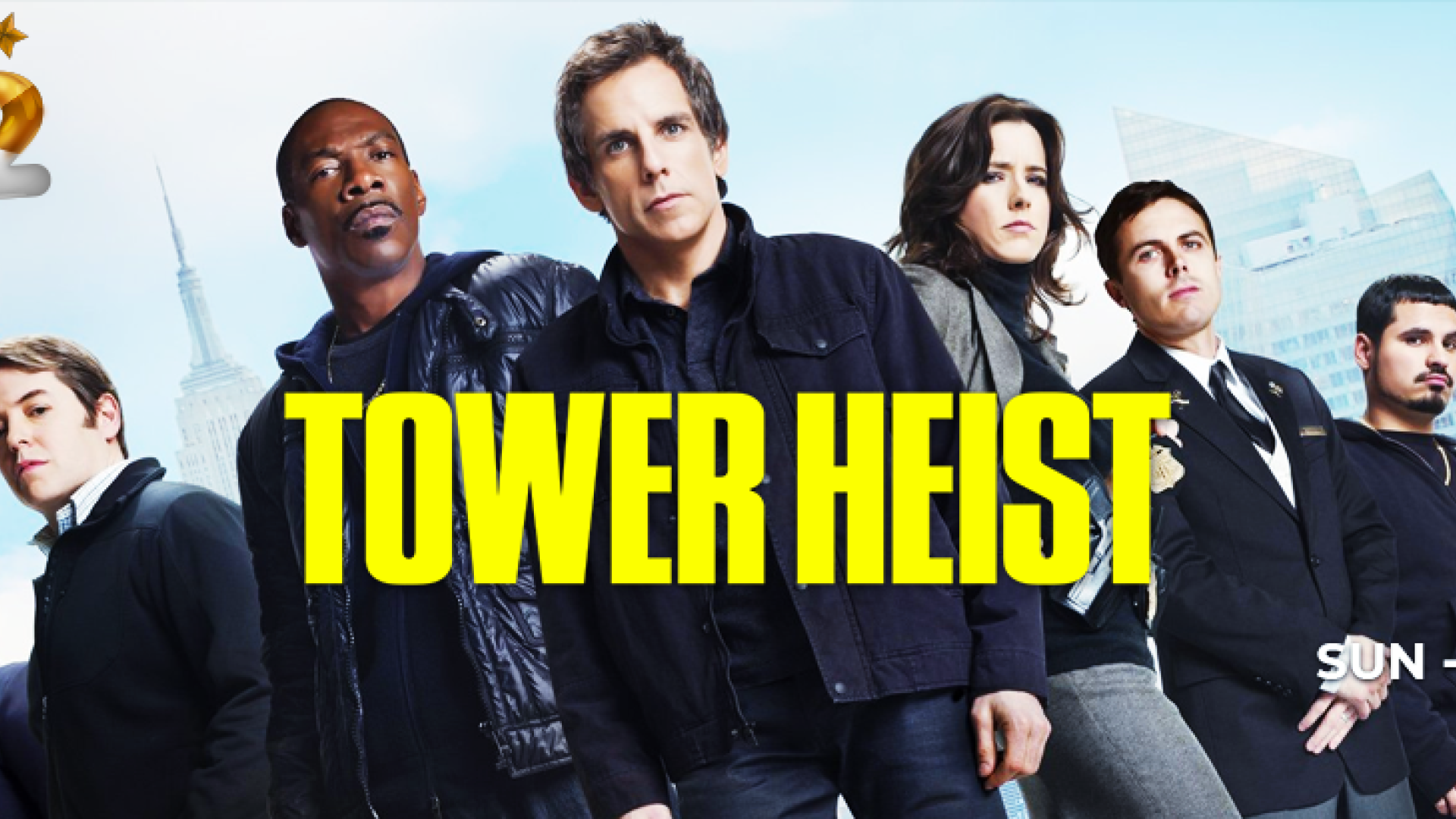 A group of hardworking men falls prey to a scam concocted by a wealthy businessman. Furious and desperate for revenge, they come together and plan a heist against him. Will they be able to succeed?

The plot follows employees of an exclusive apartment building who lose their pensions in the Ponzi scheme of a Wall Street businessman and enlist the aid of a criminal, a bankrupt businessman, and an immigrant maid to break into his apartment and steal back their money while avoiding the FBI agents in charge of his case.