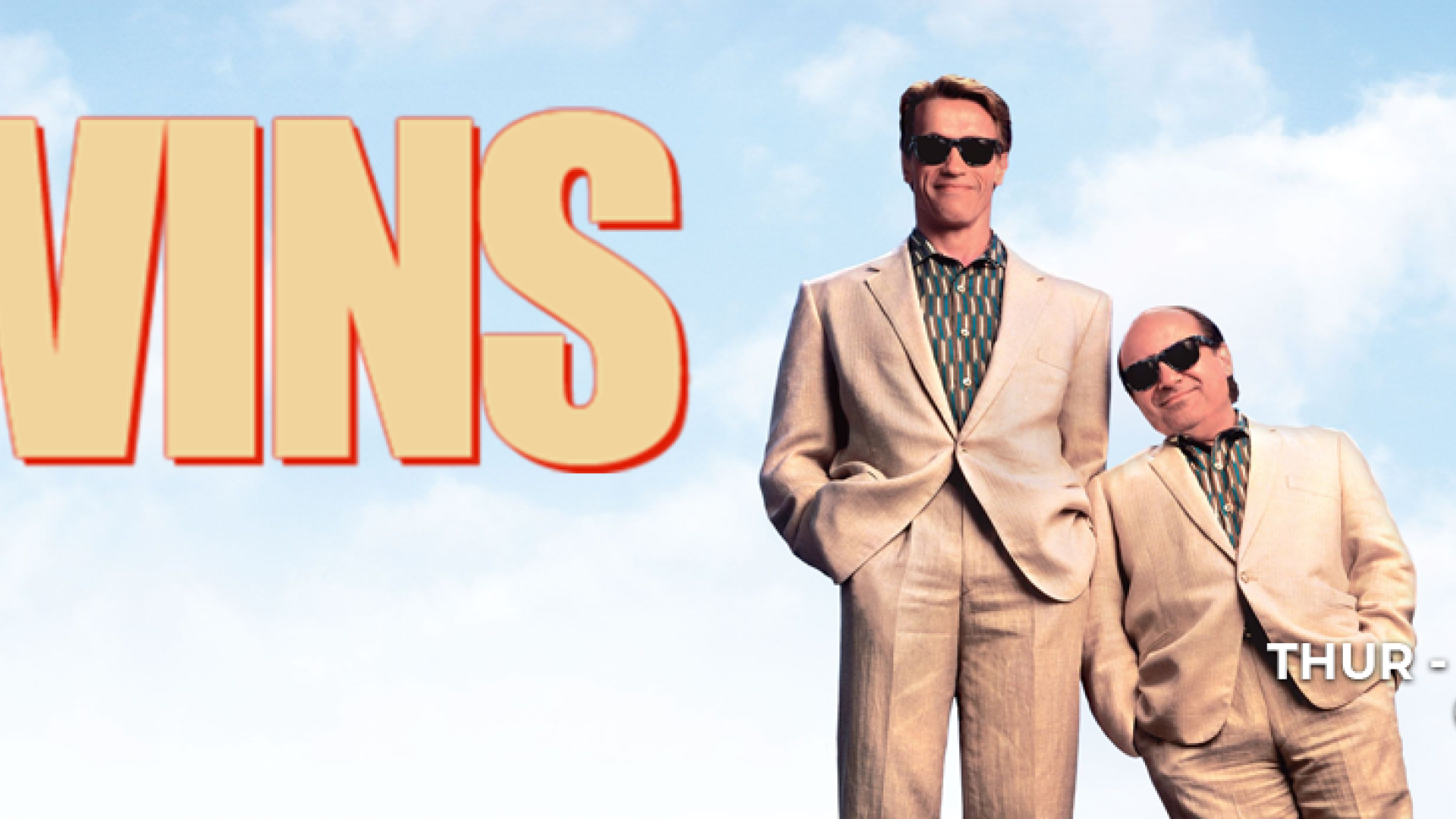 A pair of twins emerges from an experiment wherein one twin is gnomish while the other is king-sized. Separated at birth, they only meet as adults when Julius comes looking for his much shorter twin.

Twins is an American buddy comedy film produced and directed by Ivan Reitman about unlikely fraternal twin brothers, Arnold Schwarzenegger and Danny DeVito, who were separated at birth.

The core of the film is the contrast between the streetwise Vincent and the intelligent but naive Julius.