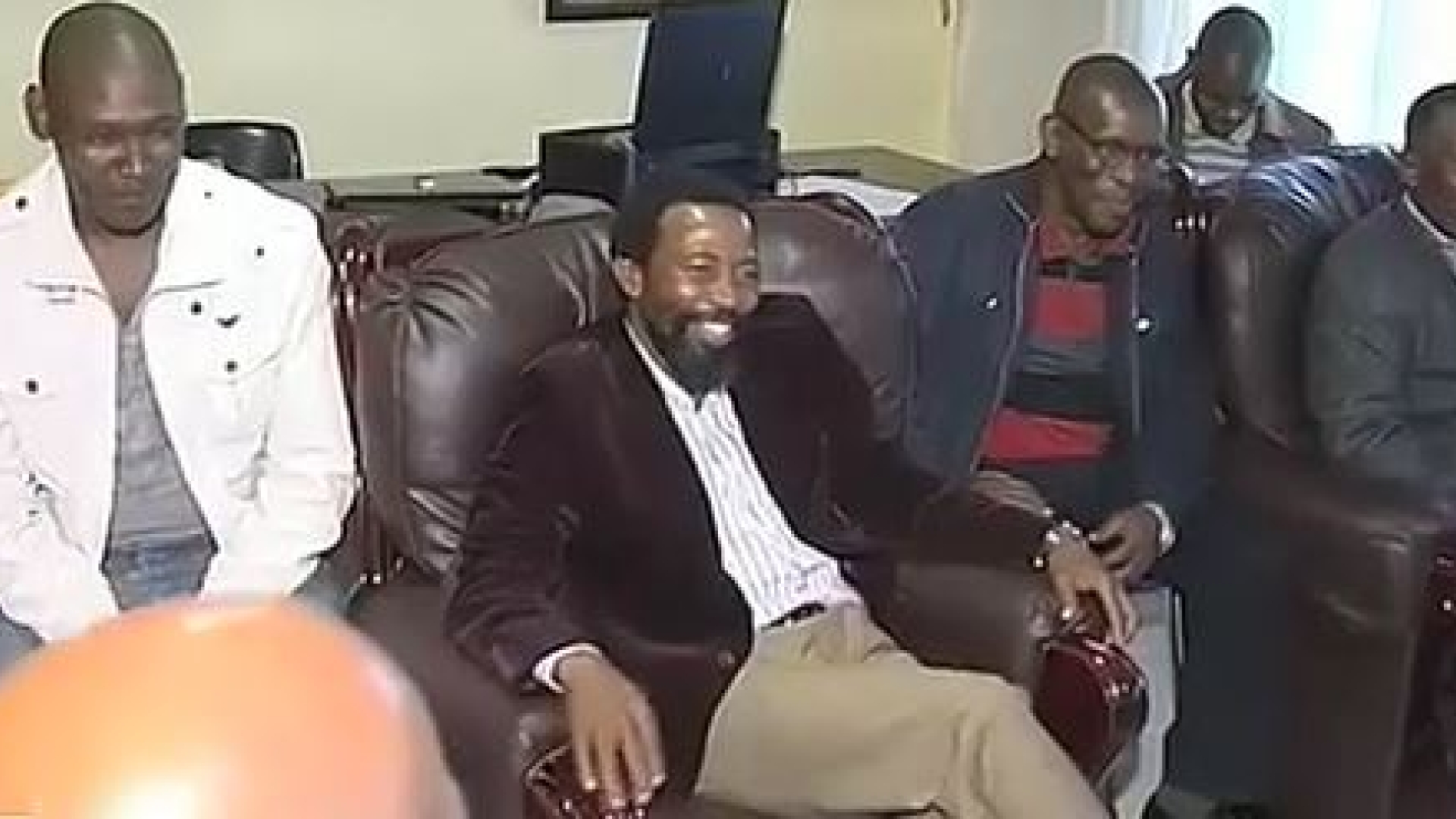 The kingdom of the AbaThembu has resolved its family feud. The origins of the hostility,
stem from Buyelekhaya Dalindyebo's arson, kidnapping and assault convictions in 2015.

While he was in prison, his son Azenathi stepped in as acting king. But on his release from prison, he accused Azenathi of trying to overthrow him.

After a peaceful meeting of the royal house, it's been decided that Buyelekhaya Dalindyebo, will keep his title as king of the AbaThembu nation.