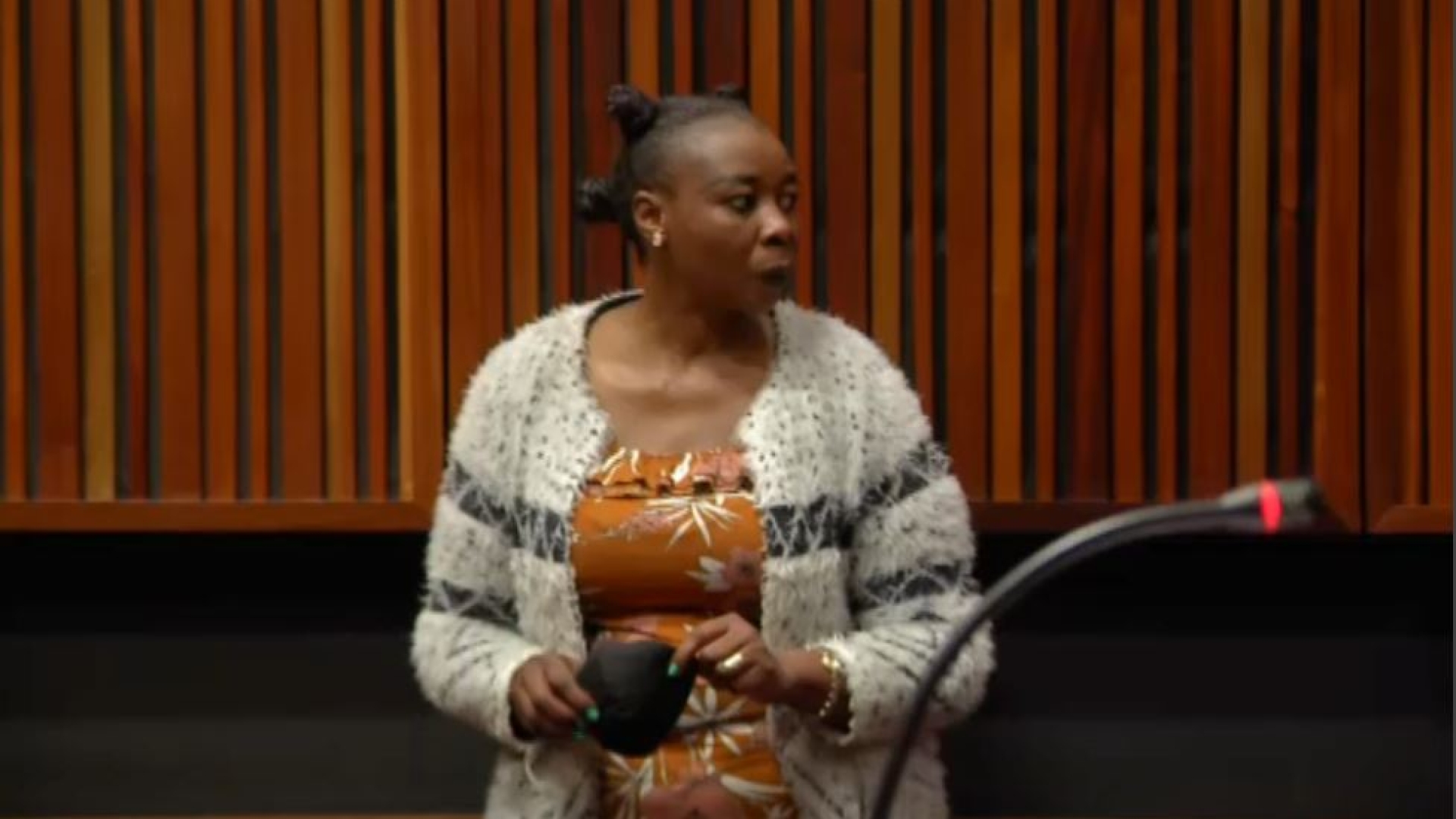 A former Tembisa cop has denied carrying out hits on her relatives and boyfriend.

Rosemary Ndlovu is on trial at the high court, sitting in the Palm Ridge Magistrates Court in Johannesburg. She is accused of hiring hitmen to kill her sister and her five children in Tembisa.

It was allegedly all part of a sinister plan to cash in on life insurance policies worth R1.4 million rand. She faces charges of murder, attempted murder, or conspiring to commit murder, defeating the ends of justice and fraud.

On the witness stand today Ndlovu appeared stoic and at times arrogant.

Here’s what she said when she was asked about her meeting with one of the alleged hitman.