Analyst: The ANC will never correct itself | e.tv Skip to main content 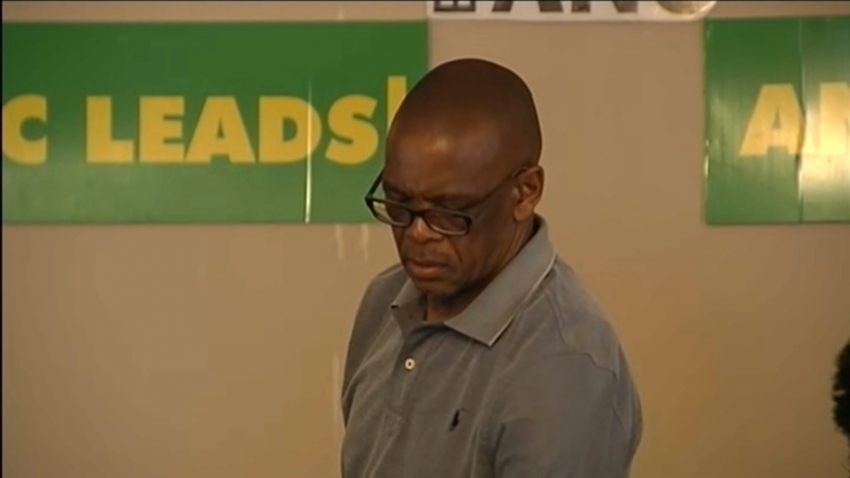 Analyst: The ANC will never correct itself

South Africans should get over their false hope that the ANC will correct itself. That's the view of political analyst, Xolani Dube.

His comments come as the deadline for corruption-accused Ace Magashule, to step aside from his position as ANC Secretary General, has come and gone. There's been no word yet on whether he’ll be suspended, if he fails to comply.

The ANC's national working committee met to discuss the step aside rule on Monday. Dube gave us his thoughts on the matter.