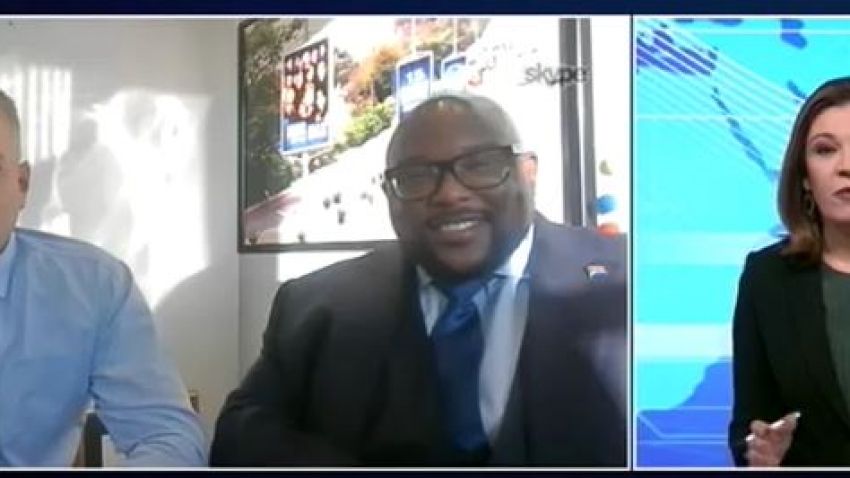 President Cyril Ramaphosa's son, Andile, has defended the R6 million funding, that his company received to modify, thousands of taxis in Gauteng.

He says the company, SDI Force, is a non-profit organisation, and the money will be used to fit taxis with driver-separation capsules and sanitiser dispensers.

We spoke to, Andile Ramaphosa, and his business partner, Brad Fisher.