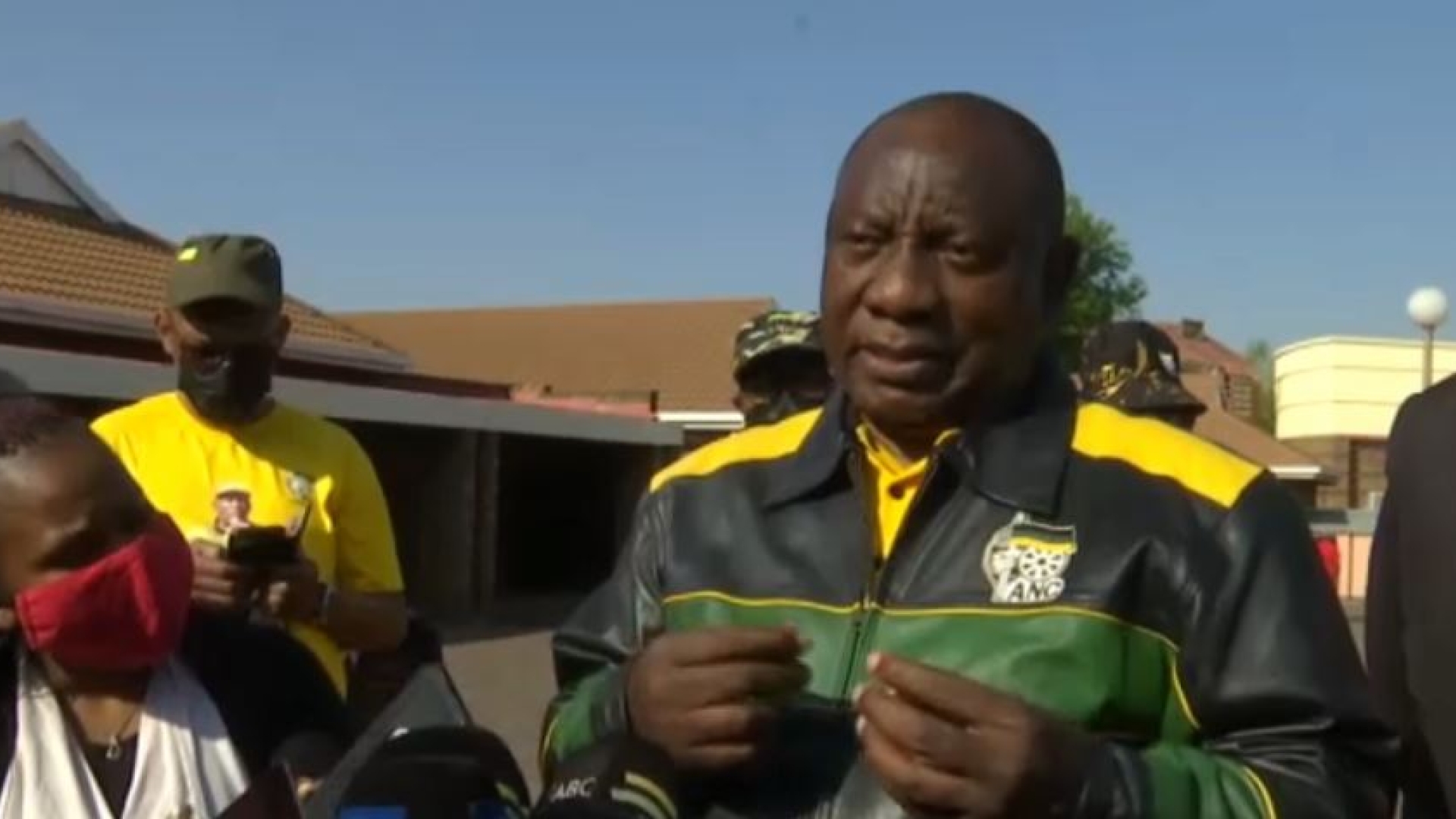 The ANC has not been hard enough on members implicated in corrupt activities.

This comes after four years of evidence and testimony, where damning findings were made against the ruling party and top officials.

He says former President Jacob Zuma has not been asked to step aside, despite having been found guilty by the highest court in the land.