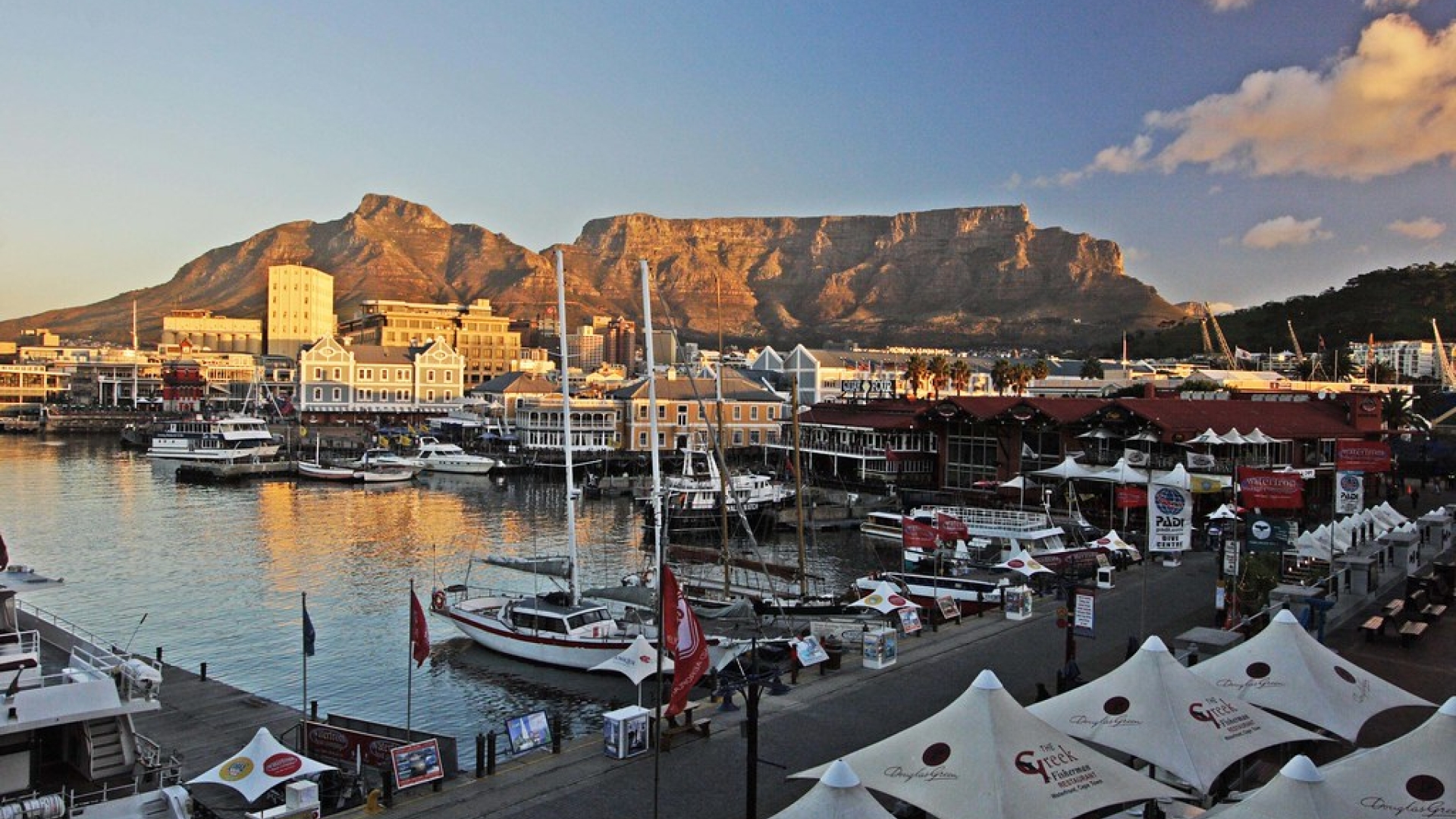 Cape Town is fast becoming a major home to tech startups. So much so, that some say it's becoming the Silicon Valley of Africa.

The number of accelerators and incubators continue to grow, creating even more space for technological innovation.

But it's about to get even better. The City of Cape Town, along with the greater investment community, has partnered with Stockholm,

the city with the World’s Best Eco-system. To tell us more about how technology and innovation will stimulate the local economy,

we chatted to Vusi Thembekwayo and Dr. Sumarie Roodt, who are both board members at Silicon Cape.