The challenges of immigration | e.tv Skip to main content 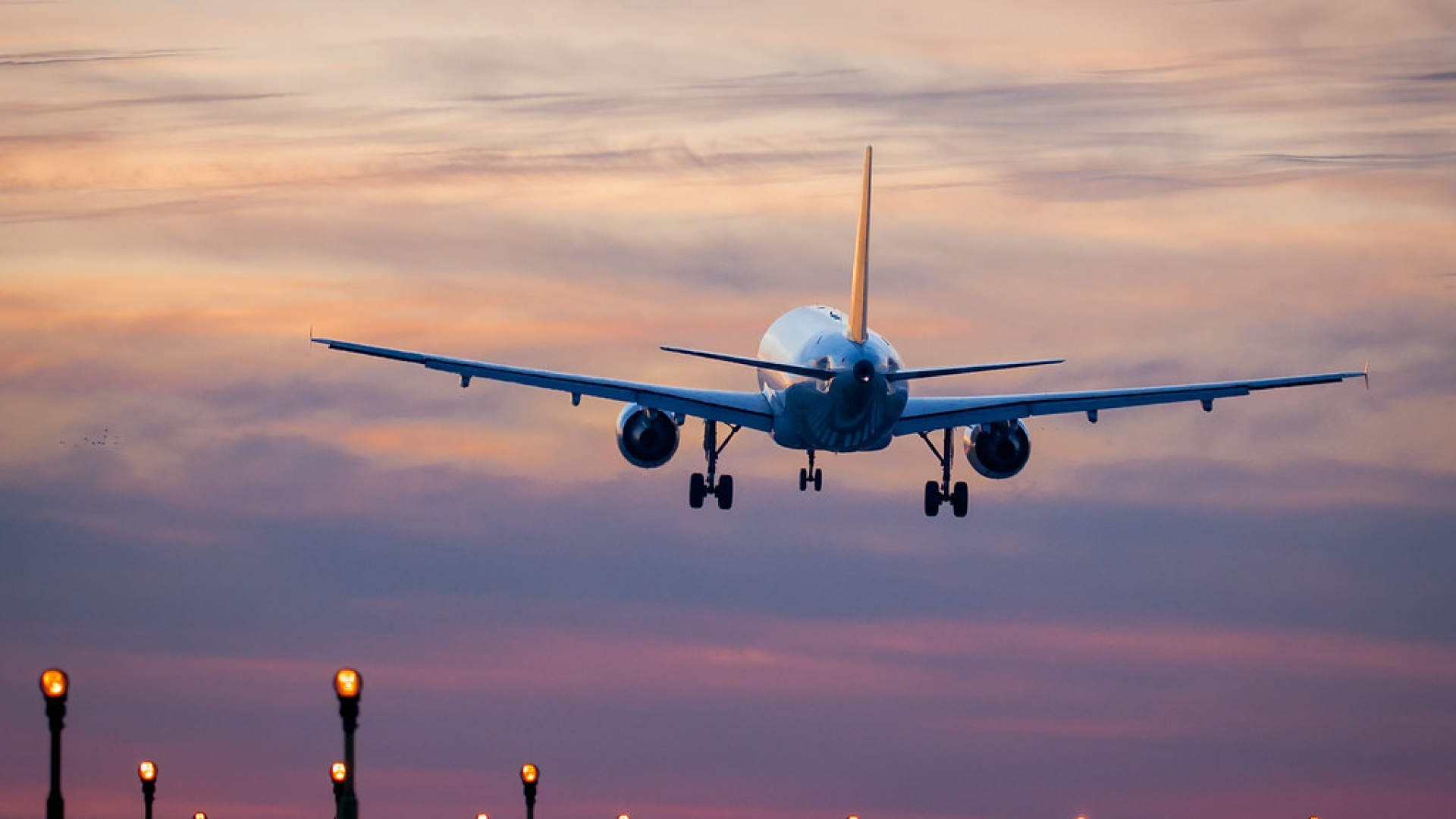 The challenges of immigration

So says one immigration expert who was commenting on the incident involving three South African children who were allegedly murdered by their mother.

Lauren Dickason has been charged with the children’s murder and is currently undergoing mental health observation. The family had recently relocated to New Zealand and it’s believed Dickason had stopped taking chronic medication before the move.

Immigration lawyer Gary Eisenberg says this may be why Dickason stopped taking her medication.