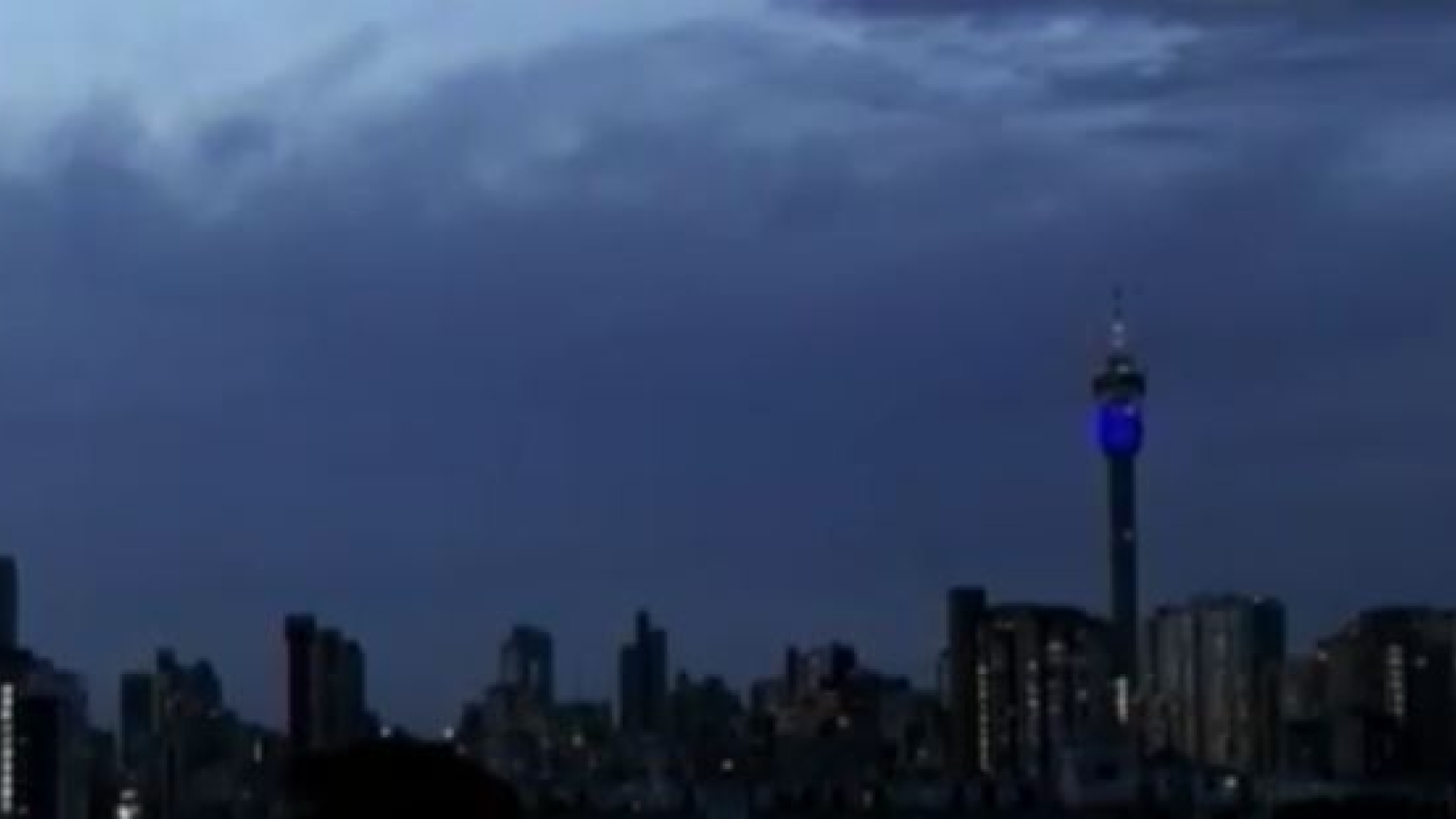 Some good news for businesses.

President Cyril Ramaphosa has announced that the country will be amending our electricity regulation laws.

Ramaphosa says the proposed changes will increase the threshold for companies to produce their own electricity without a license.

Previously companies were only allowed to produce one megawatt of power.

That will soon rise to 100 megawatts. The South African Federation of Trade Unions' Zwelinzima Vavi says this is very good news for businesses and

added that Eskom will now be allowed to die a slow death.