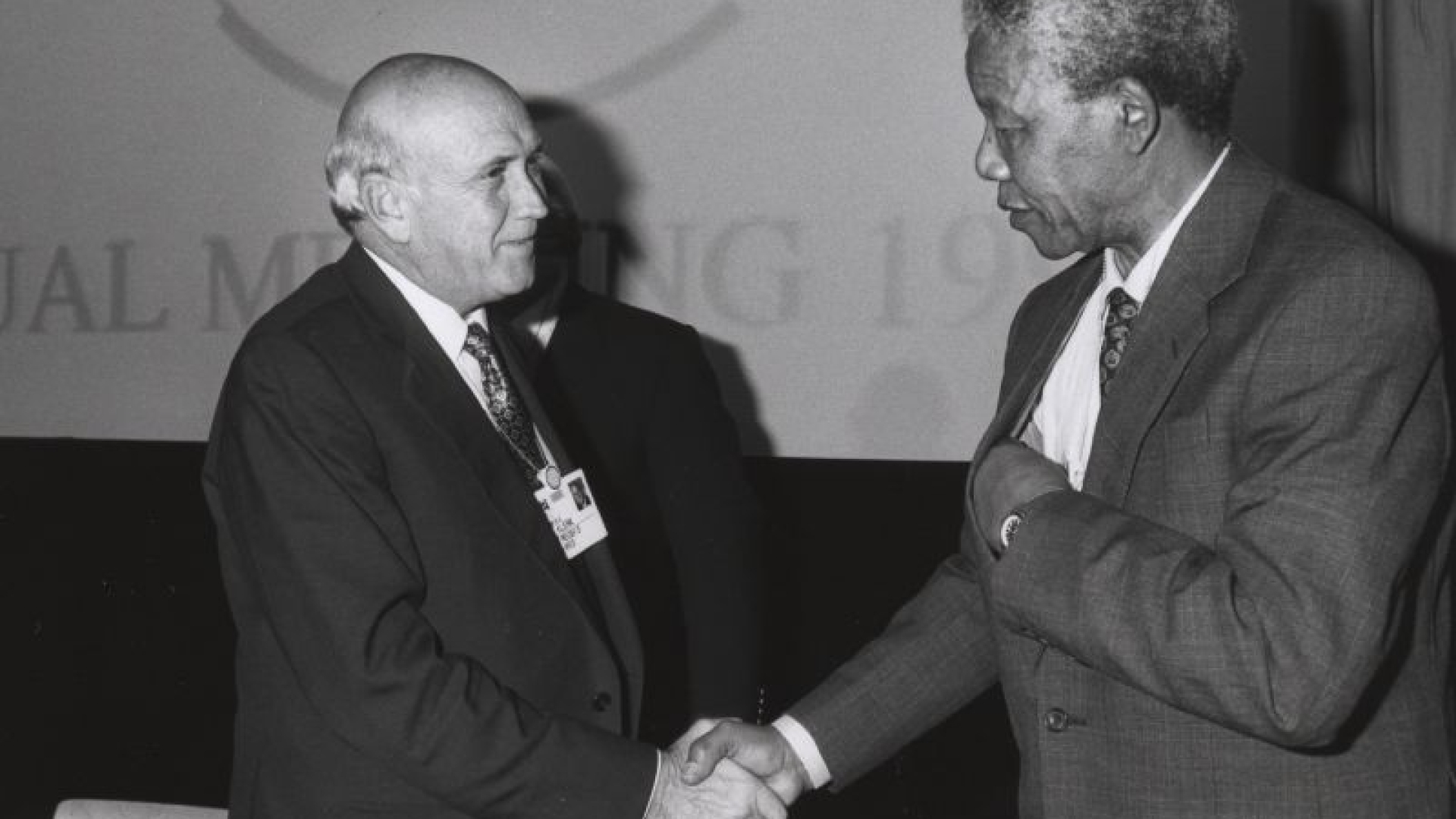 FW de Klerk’s deathbed apology has divided South Africa with many criticizing the last apartheid president for attempting to save his tainted legacy.

Families of those killed during apartheid say his death has robbed them of the opportunity to hear the truth about the loved ones’ ruthless murders.

Mandla Mandela the grandson of anti-apartheid icon Nelson Mandela says the current sentiment shows that we have not truly addressed the national reconciliation project.