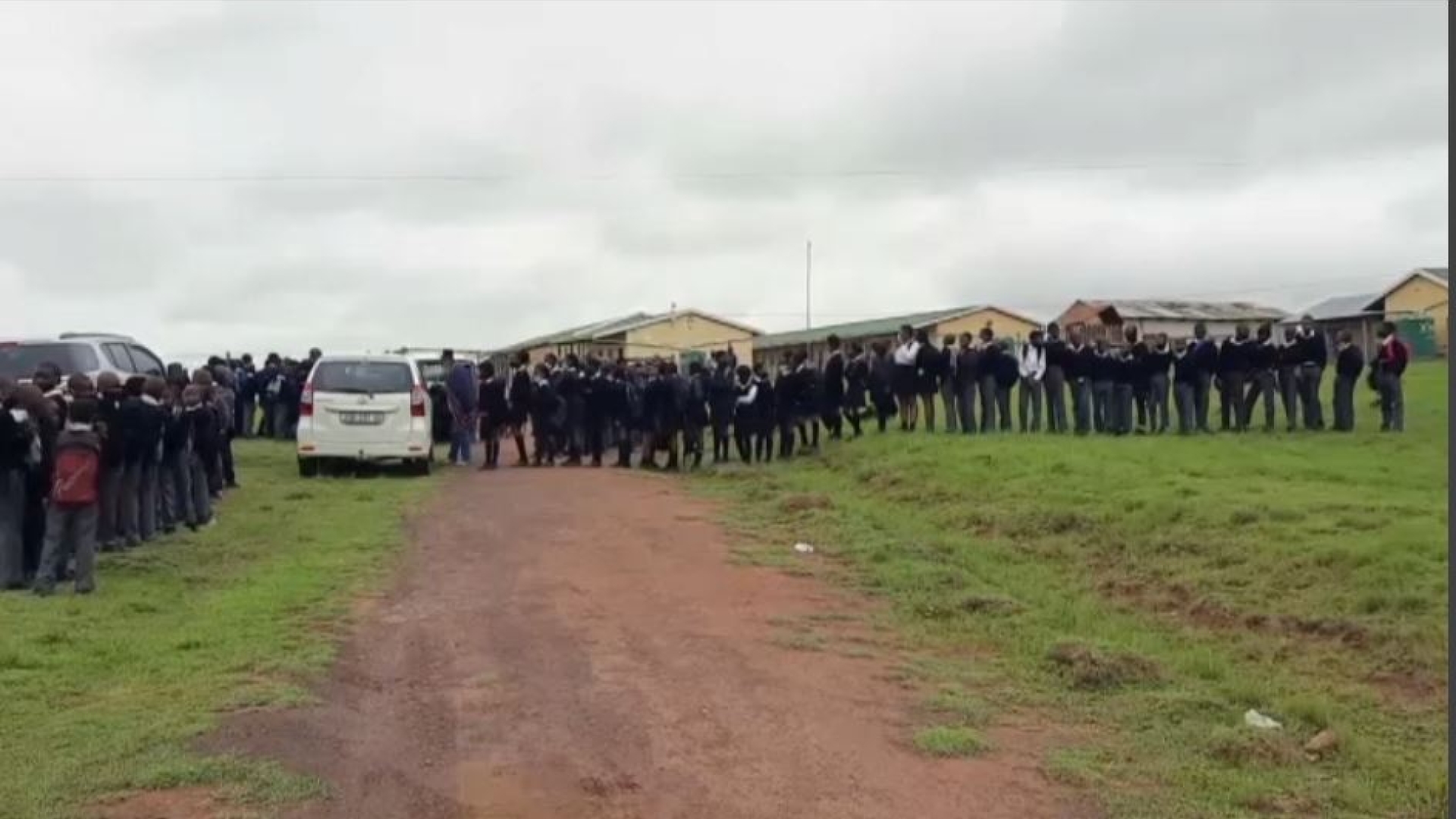 E Cape pupils still locked out of their school

The first day of school was bleak for some Eastern Cape primary school pupils.

At least three schools in the province remain inaccessible after a contractor locked pupils and teachers out last year.

He claims he hasn’t been paid for building toilets at the various schools.

Mbasa Khwaza visited two of the schools and filed this report.