How To Get Away With Murder S2 | e.tv Skip to main content 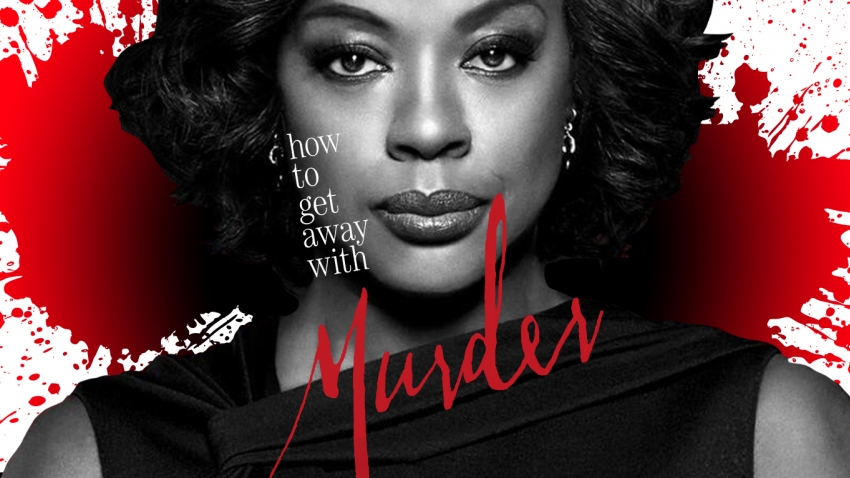 How To Get Away With Murder S2

Season 2 of this compelling, deceit-laced drama picks up with the appearance of Eve who shares a close bond with Annalise going way back.

Annalise is preoccupied with defending Caleb and Catherine Hapstall, a duo accused of torturing their adoptive parents to death.

Wes, meanwhile, desperately hunts for (dead) Rebecca, with her foster brother's help; at the same time, Connor and Oliver endlessly vie for each other's affections.

As the season draws to a close, Wes starts to look into his mother's suicide 10 years earlier, revealing some unshakable ghosts.

Season 4 of this unspeakable series premieres Thursday, 14 January at 10PM.