More attacks on the elderly in E Cape | e.tv Skip to main content 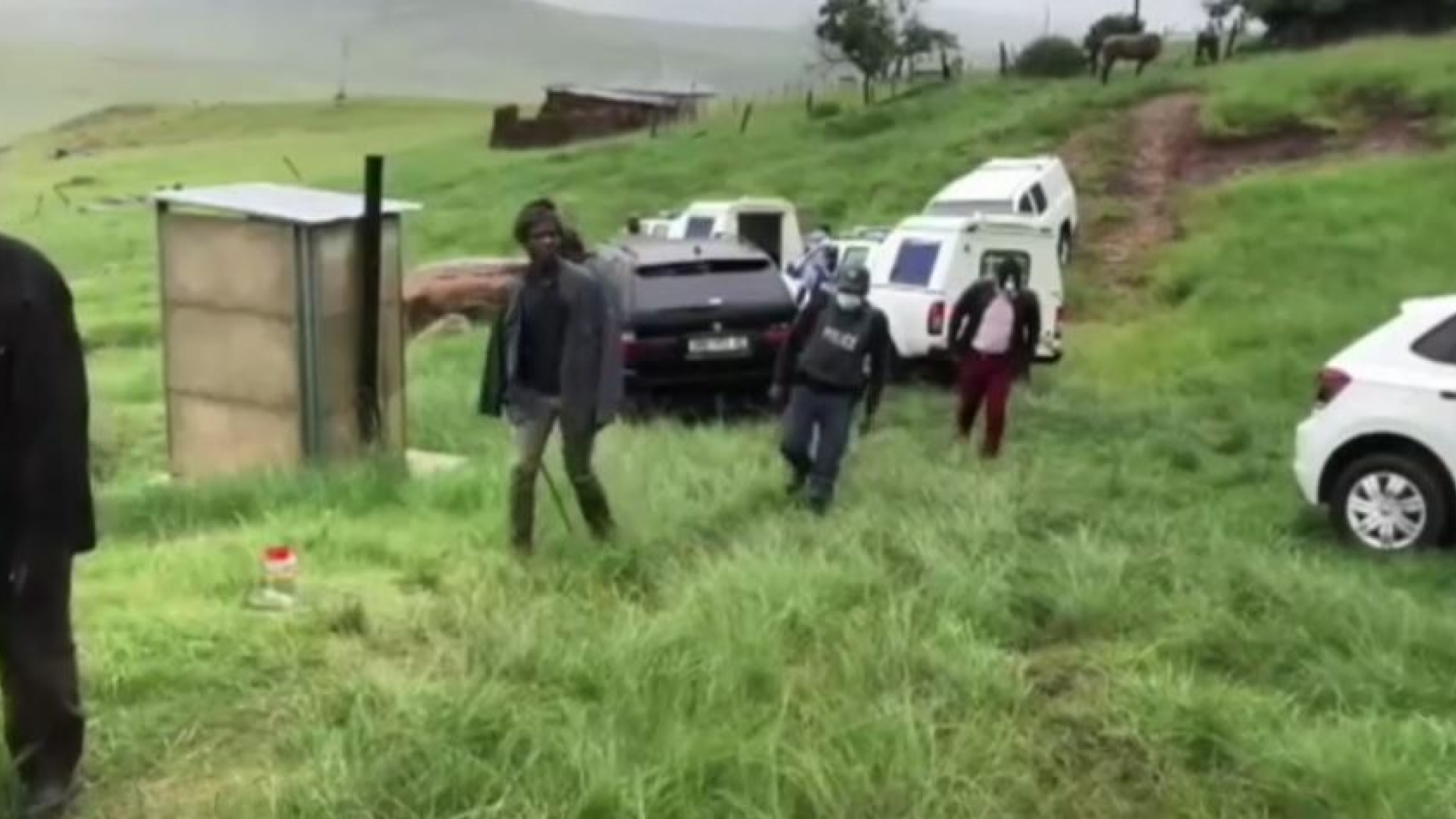 More attacks on the elderly in E Cape

Are elderly people in the Eastern Cape under siege?

Well, this week alone three elderly people between the ages of 66 and 91 were murdered in two different villages in the province.

And a 75-year-old woman managed to escape attackers after she was raped.

Last month, three pensioners were killed in one night at Zingqolweni village outside Cacadu.