Not going down without a fight | e.tv Skip to main content 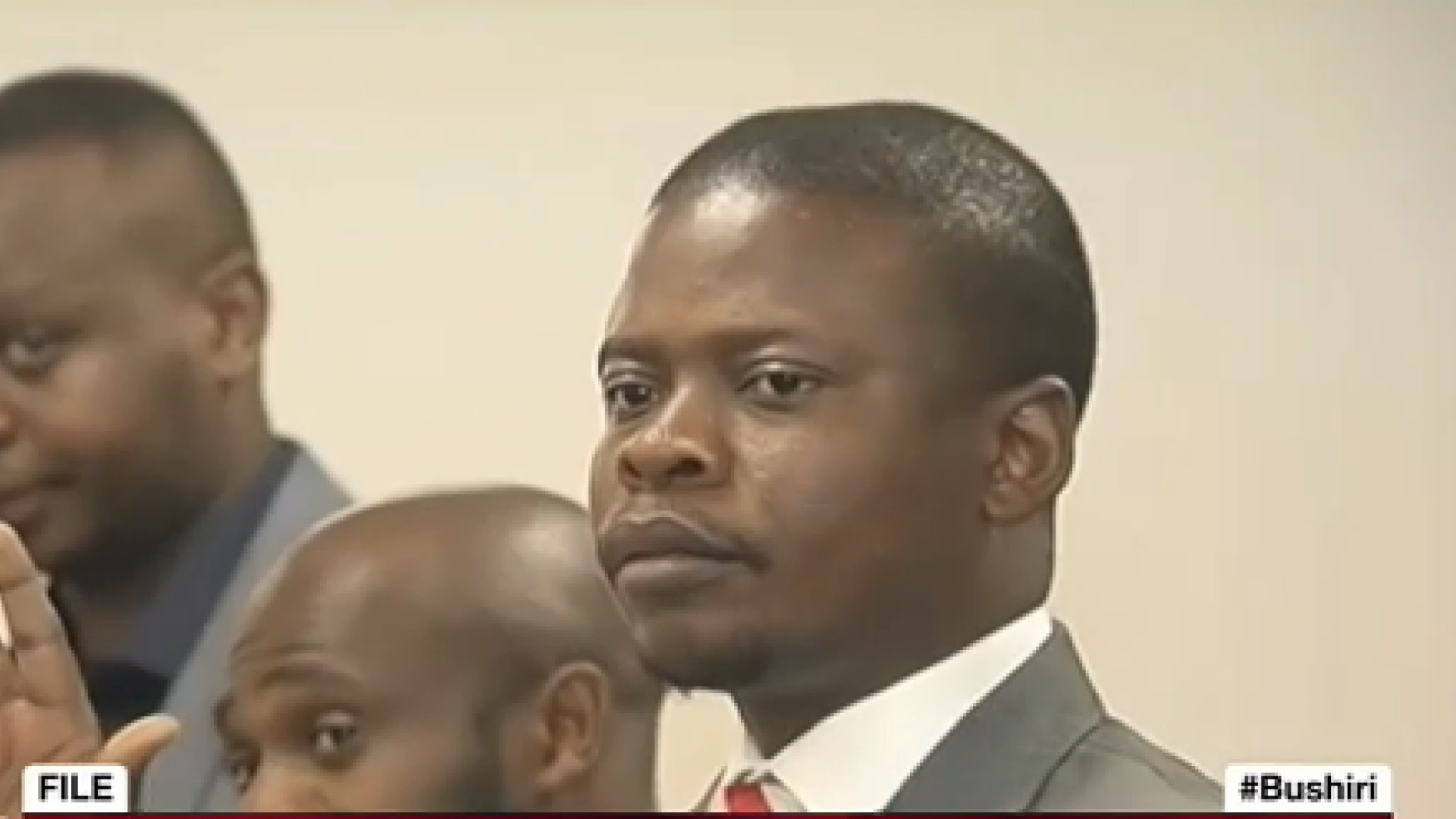 Not going down without a fight

Lawyers for Bushiri and his wife, Mary say the state contravened a court order, which said the Bushiris should be summoned to court for their extradition matter next month and not be arrested before then.

According to Bushiri’s lawyers about 30 police officers tried to detain the couple on Saturday.

Pule Letshwiti-Jones has the details.