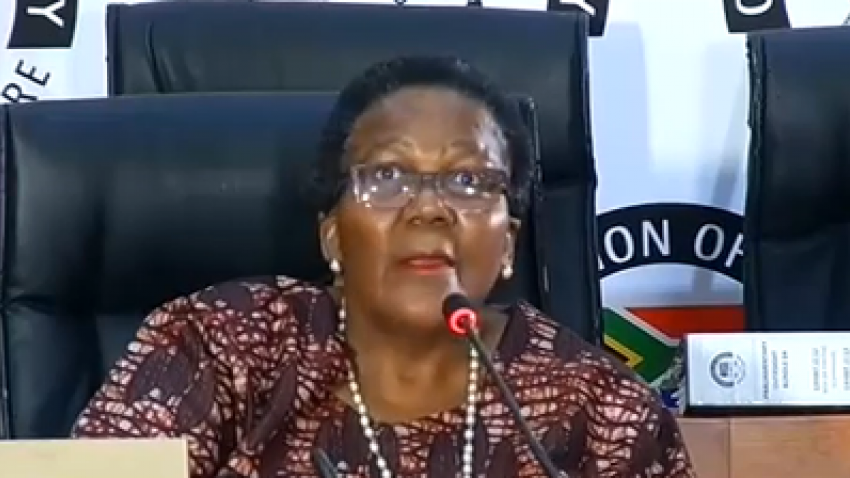 A lack of leadership is believed to be behind corruption and financial woes at South Africa’s Passenger Rail Agency.

The Zondo Commission heard from former Transport Minister, Dipuo Peters, on Tuesday who defended herself against claims that she tried to stifle PRASA’s efforts to appoint a new CEO after Lucky Montana resigned.

Riante Naidoo has been following the proceedings.