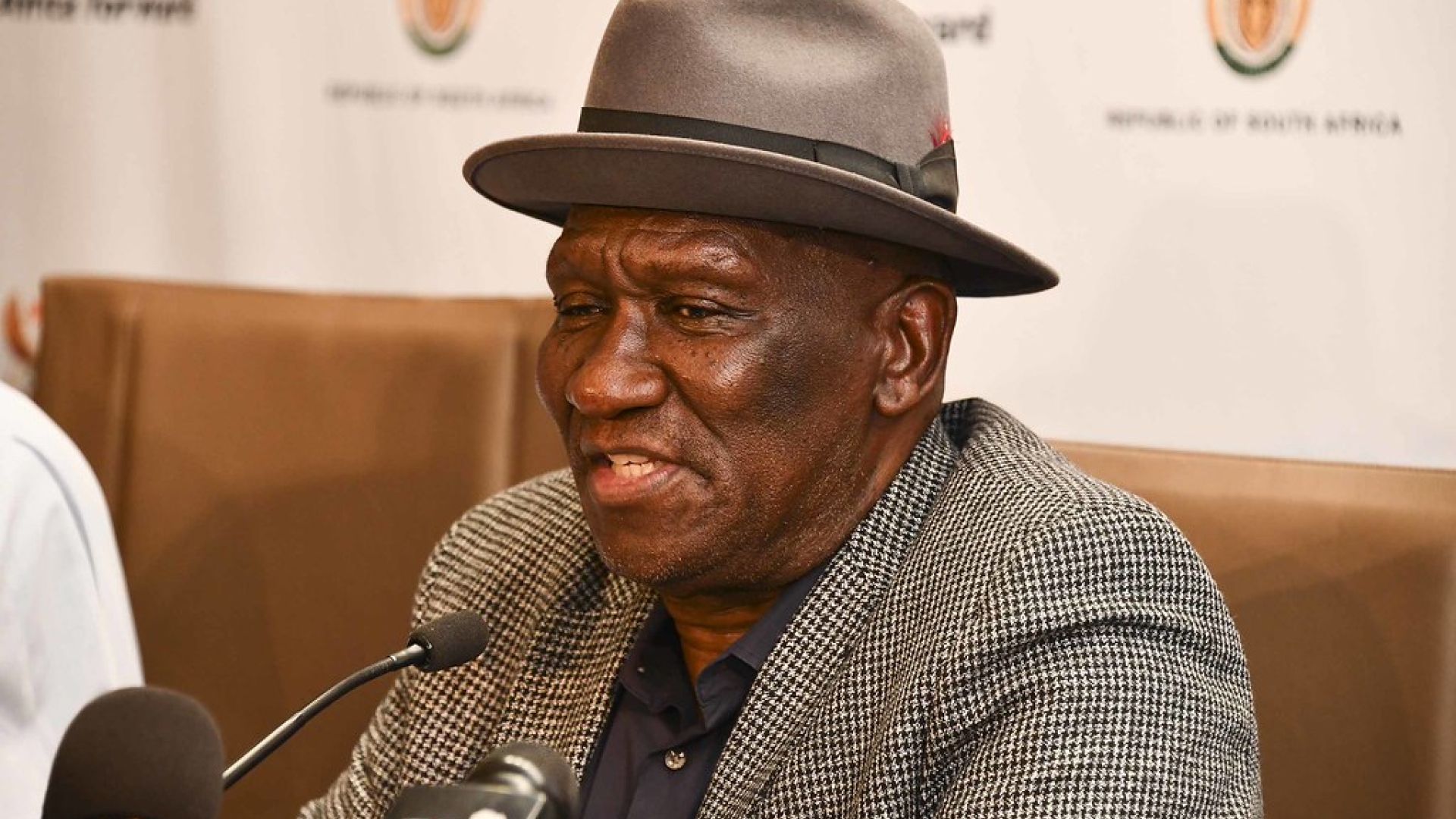 Clashes between student protesters and police continued in and around the Wits University campus today.

Tensions between the two groups have escalated since Wednesday, when police shot dead a civilian during the clashes.

We spoke to Police Minister Bheki Cele to discuss the police's actions over the past two days.