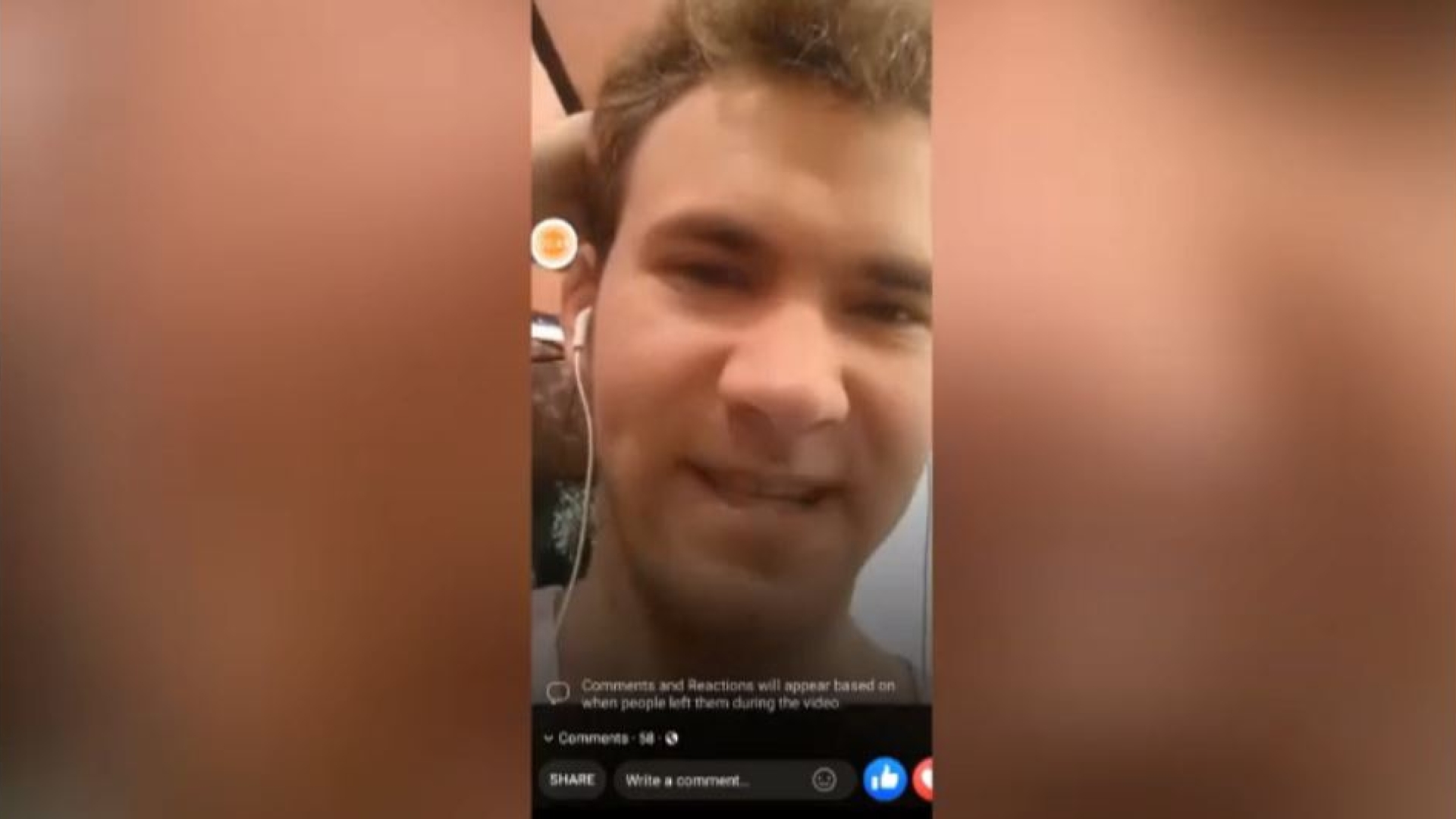 TikTok user Henrico Barnard may face a similar fate as Vicki Momberg did for his racist comments in a viral video.

The Human Rights Commission has instituted proceedings against him at the Equality Court in Limpopo.

In two videos shared online he can be heard using a derogatory term for black people seventeen times.

He also describes himself as a huge Hitler fan calling black people a parasite to humankind.

Barnard goes on to encourages the killing of black people.

The SA Human Rights Commission, Victor Mavhidula, says it wants the Equality Court to declare his statements as hate speech.