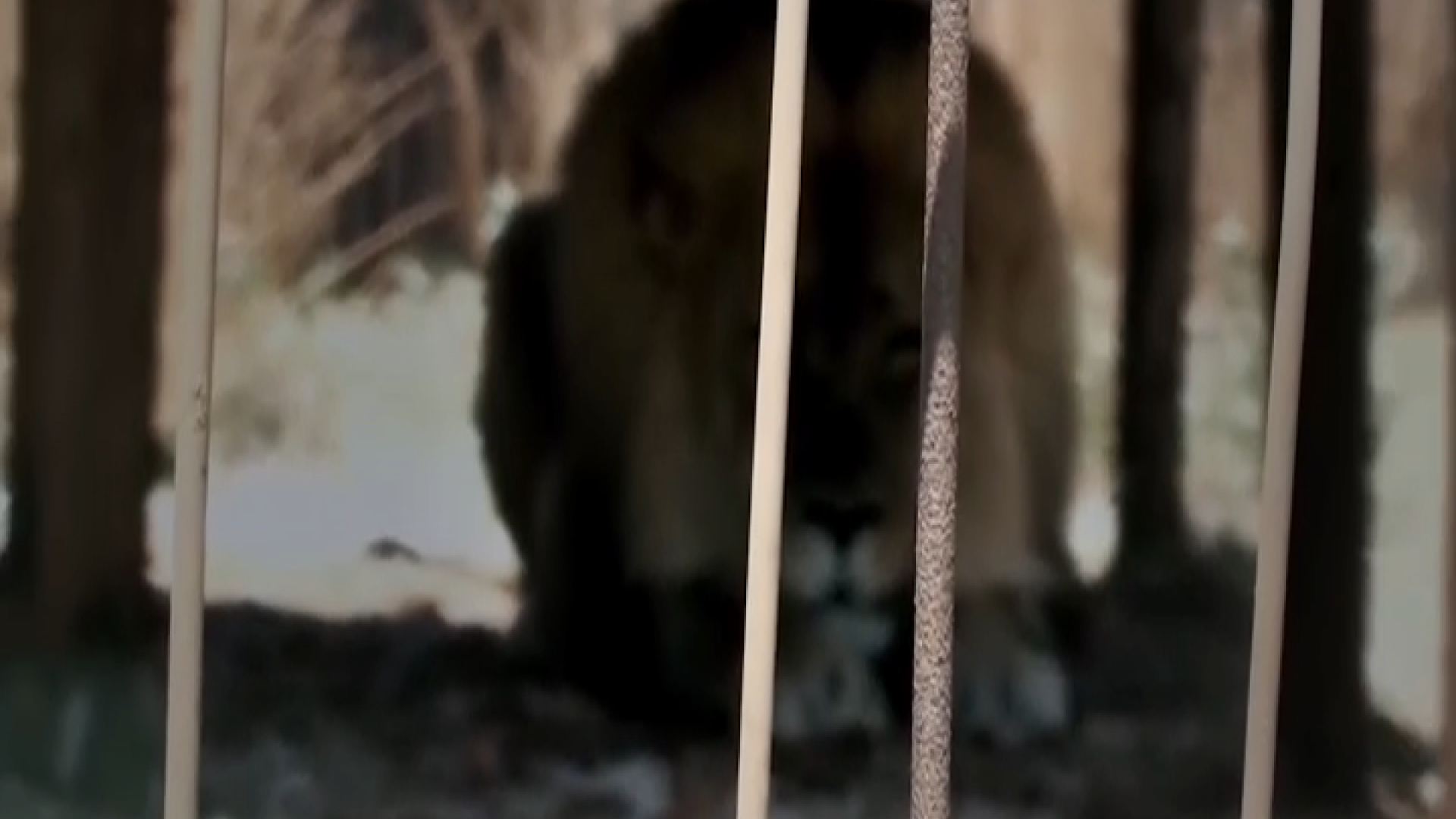 South Africa is on its way to becoming a world leader in animal conservation. This after Cabinet’s endorsement of a report calling for an end to captive lion farming, captive lion hunting, cub petting and the commercial farming of rhinos. The High Level Panel’s 580-page report on Lions, Rhinos, Elephants and Leopards needs to make its way through Parliament before becoming law.

But it’s decisive particularly on South Africa’s treatment of lions. It calls for an end to the exploitation of the King of the Beasts in our country.

Minister of Environmental Affairs, Barbara Creecy has instructed her department to put in place processes to stop the sale of captive lion derivatives,the hunting of captive bred lions and tourist interactions with captive bred loins.

Dries Van Coller is President of the Professional Hunters Association. He was part of the high level panel and joined us on Monday.

The change in government’s wildlife management strategy marks a significant turning point. Especially for NGOs who have fought legal battles for years to protect the kings and queens of the jungle. Ian Michler released the documentary, ‘Blood Lions’ in 2015 and has campaigned for an end to captive lion breeding and hunting around the world.