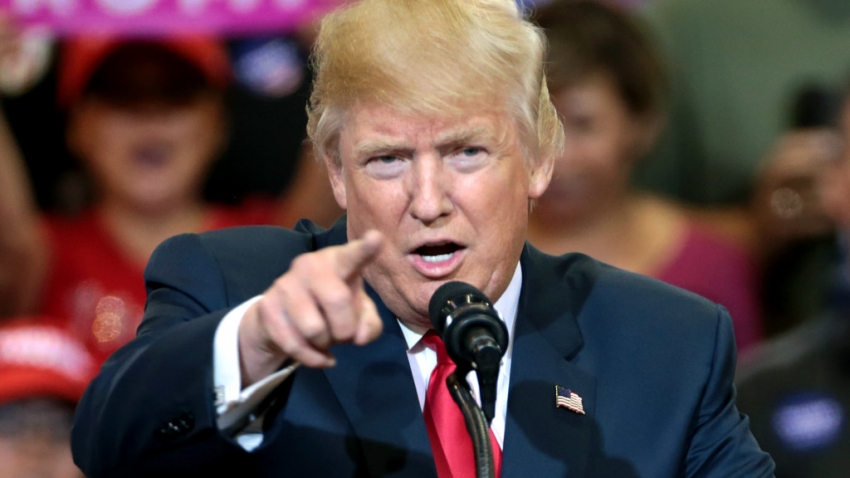 The impeachment of Donald Trump got underway on Wednesday,

with just a week to go until Joe Biden is sworn in as the 46th US president.

Trump is being charged with inciting an insurrection, after his supporters stormed Capitol Hill last week.

Our US Correspondent, Simon Marks, says a growing number of Republicans are backing the move.

If the vote is passed it will then head to the Senate, where a trial will be held to determine the president's guilt.

Questions remain if Trump will still be in office come the January the 20th.

Marks joined us from Washington for the latest.