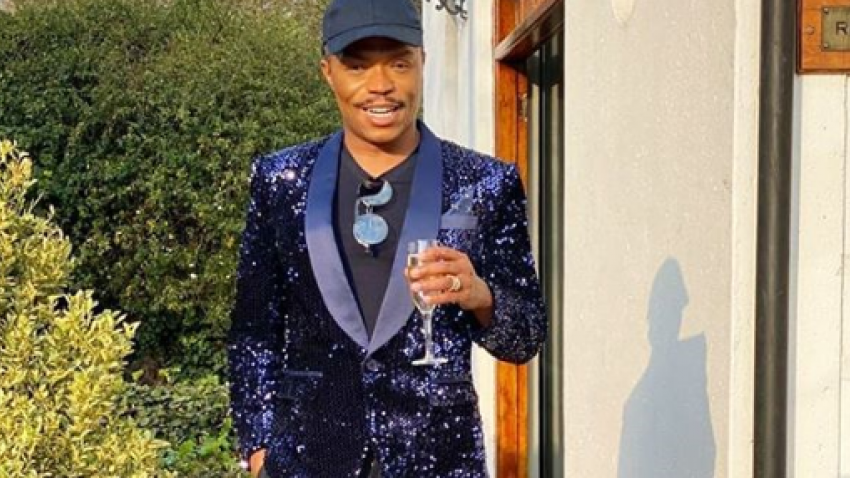 Allegations are doing the rounds that Somizi stole the idea for his television cooking show from Hastings Moeng.

Moeng claims he sent a proposal for the show to Somizi some years ago.

To get some clarity on the matter, we spoke to Ben Winks, an advocate who specialises in media law.