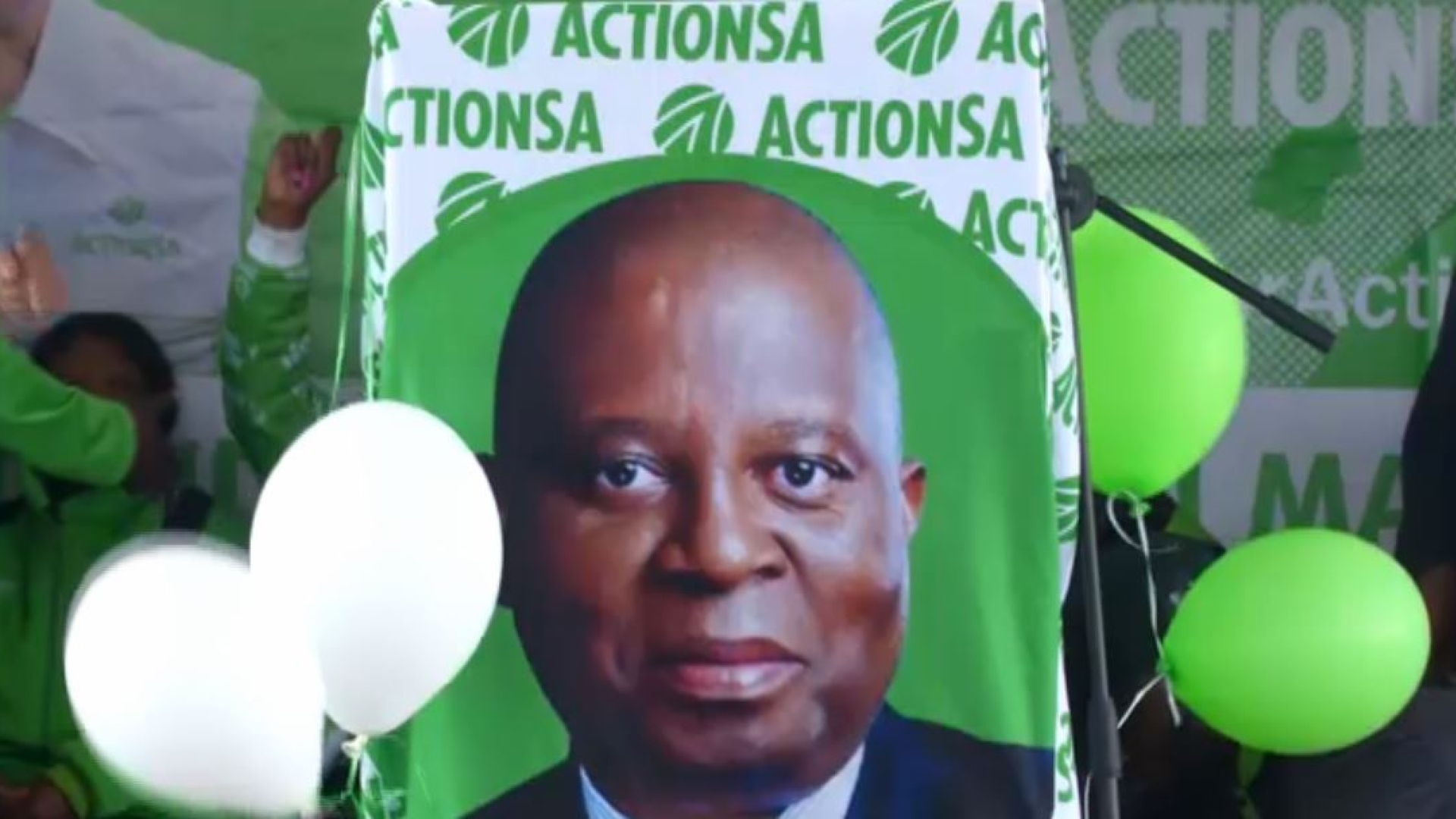 Wearing green, the colour of growth and renewal hundreds of party supporters gathered at the station this morning dancing and singing.

Led by former Joburg mayor Herman Mashaba the party seems to be making all the right noises.

They’ve roped in a number of political bigwigs such as former MPs Vytjie Mentor and Makhosi Khoza who says the ANC must be voted out and replaced with ethical leaders.