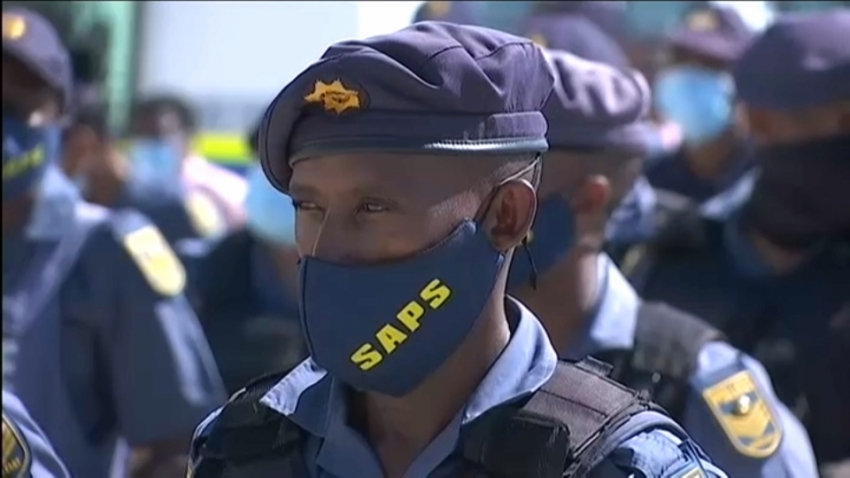 Police say 50 people were murdered in the Western Cape, this past long weekend.

to be deployed to the province.  Almost 200 more officers have hit the streets of Cape Town,

with a targeted focus on gang-ravaged neighbourhoods, and gender-based violence.

Our reporter, Natalie Malgas, has more.