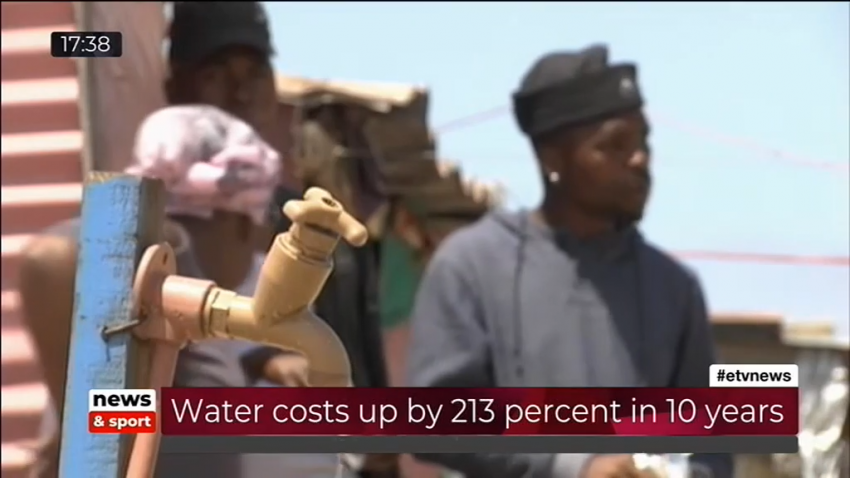 Research by the South African Reserve Bank shows that the price of water has shot up by 213% in the last decade.

We’re also paying 177% more for electricity than we did 10 years ago.

According to the Reserve Bank, electricity and water costs are now the biggest inflation drivers in the country.

For more on this story, we spoke to journalist Ferial Haffajee, associate editor at the Daily Maverick.

Haffajee began studying water and electricity tariffs after her 89-year-old mother became one of almost 30 000 people,

who received a letter informing her that her water and electricity supply would be cut.