What's next in Zuma saga | e.tv Skip to main content 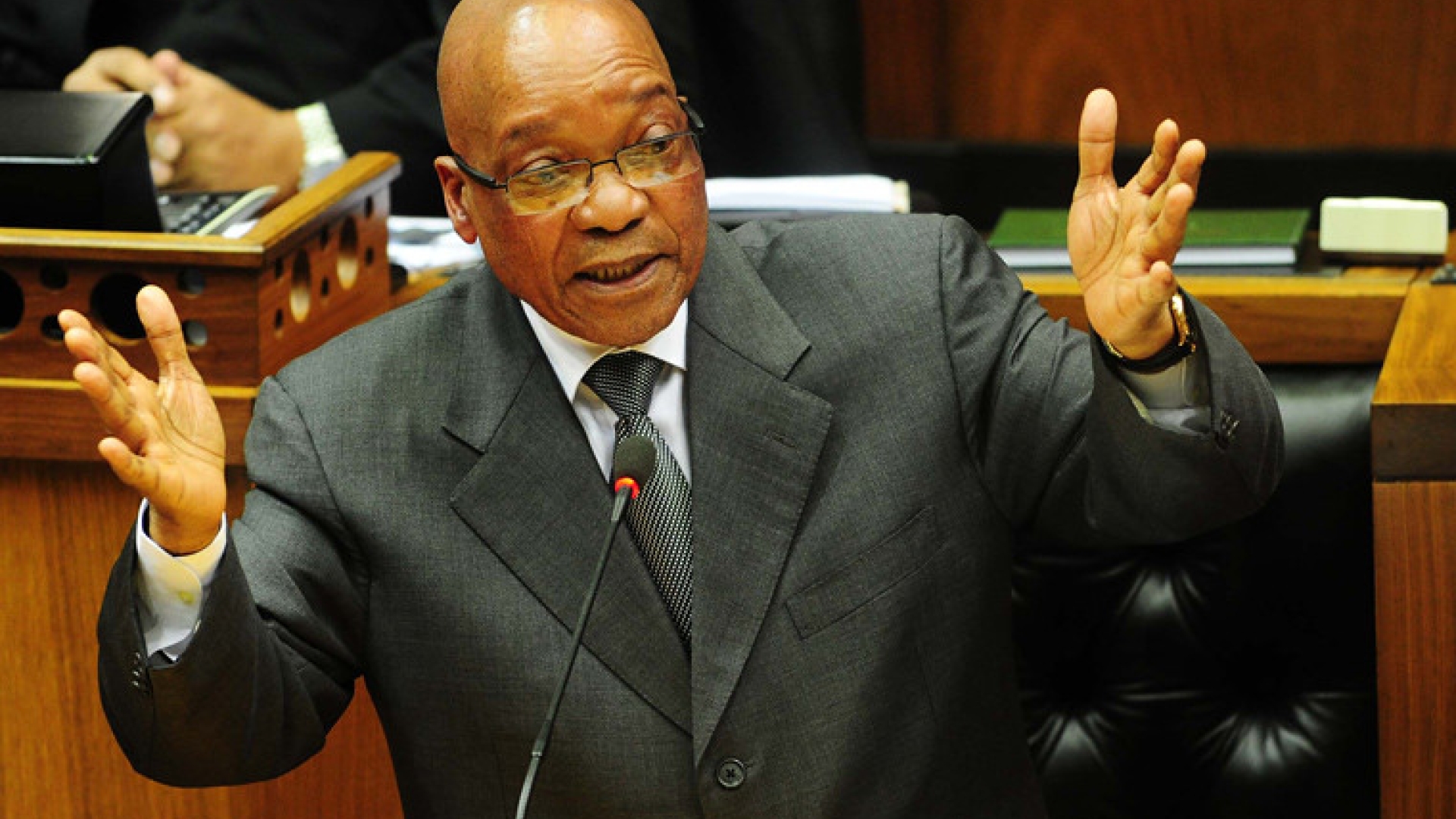 What's next in Zuma saga

after the Constitutional Court found him guilty of contempt of court last week.

Zuma has since asked the courts to rescind or adjust his sentence.

The Pietermaritzburg High Court will hand down judgment on this on Friday.

around what could happen if Zuma does not present himself to a police station by midnight tonight.