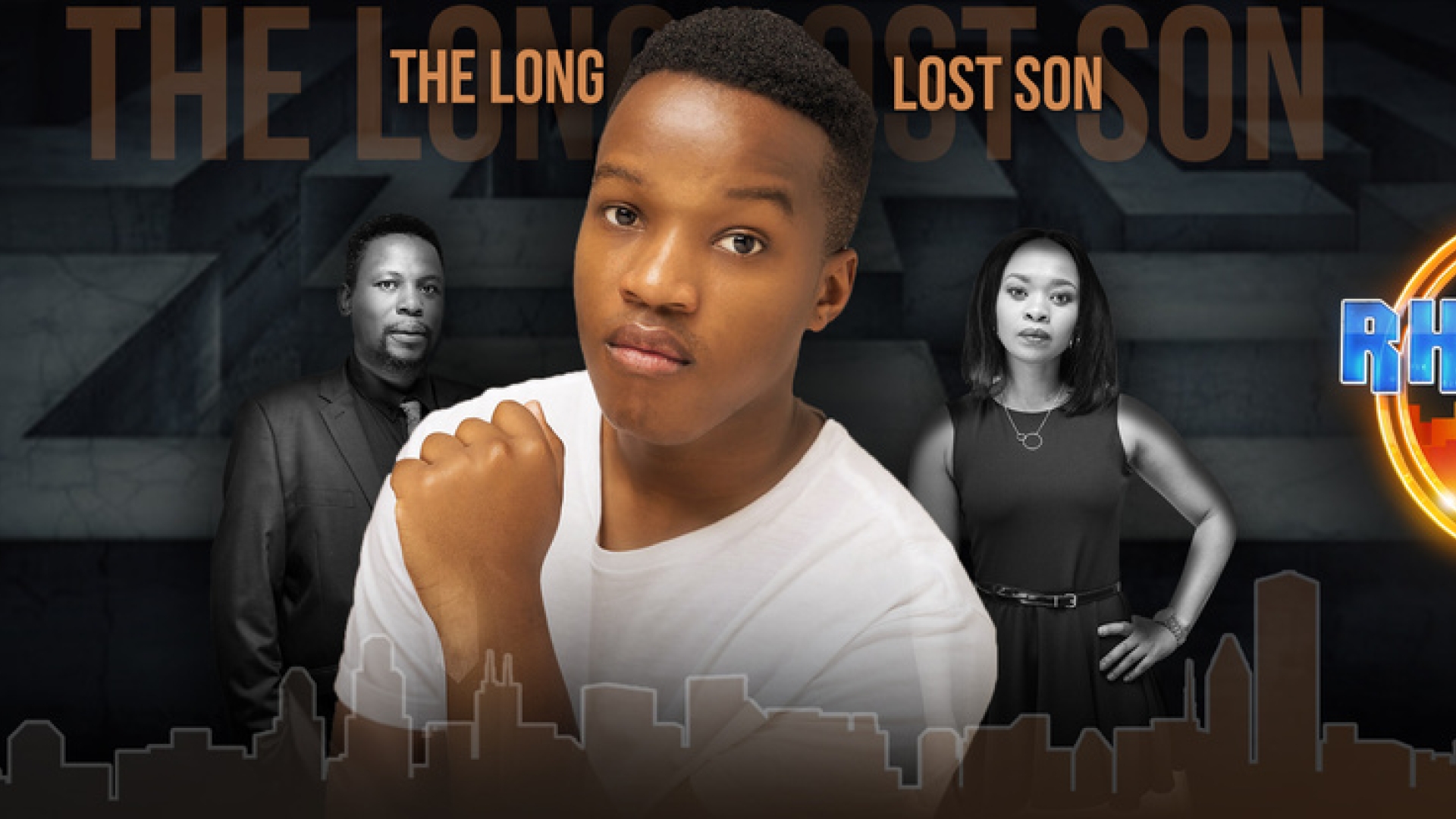 Johannesburg, Tuesday 6 October 2020 - This October, Rhythm City welcomes a young face to its roster of talent. Bohlokwa Mpiti will make his debut on the hit youth drama playing the character of Zak, the love child between Ziyanda and Khulekani.

Zak was conceived during a brief secret love affair before Khulekani met his wife, and Ziyanda’s sister Nandi.

In an act of shame, Ziyanda's family forced her to give the child away to be raised in a mission church by a woman called Maria and forbid her from mentioning his existence to anyone, especially Khulekani.

With his foster mother Maria's death, a reunion between mother and son seems befitting; as Zak yearns for recognition from his biological parents.

Will Ziyanda welcome him with open arms and accept him whole-heartedly?

More importantly, how will Khulekani react to the news that he has a son he didn't know anything about?

Catch Bohlokwa Mpiti as Zak on Rhythm City making his debut on the 9th of October at 7:00PM on e.tv.