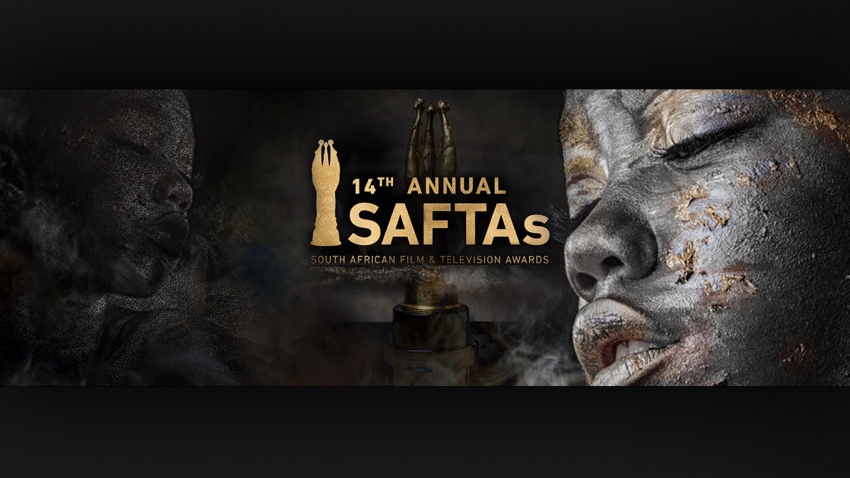 Big category wins for e.tv at the 14th annual SAFTA's

Johannesburg, Thursday 30 April 2020 - In an unprecedented number of nominations at the 14th edition of the South African Film and Television Awards, e.tv is excited to announce an exceptional amount of big category wins.

Local youth drama Rhythm City led the pack with eight nominations and successfully walked away with three awards, the biggest being the award for Best TV soap. Mcedisi Shabangu, who plays Suffocate' s arch-nemesis Khulekani walked away with Best Supporting Actor in a Soap and director extraordinaire Eric Itumeleng Mogale took home the golden horn for Best TV directing.
Taking to Twitter to accept and acknowledge his win, Eric said, "I would like to thank the NFVF and the SAFTA's for the platform that they have created for television and filmmakers. I'd like to thank my colleagues and all the Rhythm Citizens. Thank you e.tv, thank you Quizzical and a special thank you to my family at large. It really feels good to be a SAFTA winner," concluded Mogale.

"Congratulations to all the winners of the 2020 SAFTA awards, this is a humbling confirmation that e.tv continues to stand firm in its delivery of outstanding local content and formidable talent. Thank you to all our local production partners Quizzical Pictures, Grapevine Productions, and Ochre Media for the hard work put into ensuring that South Africans have only the best in home-grown entertainment," Helga Palmer Head of Local Content for e.tv channels.

Below is a full list of all the e.tv winners