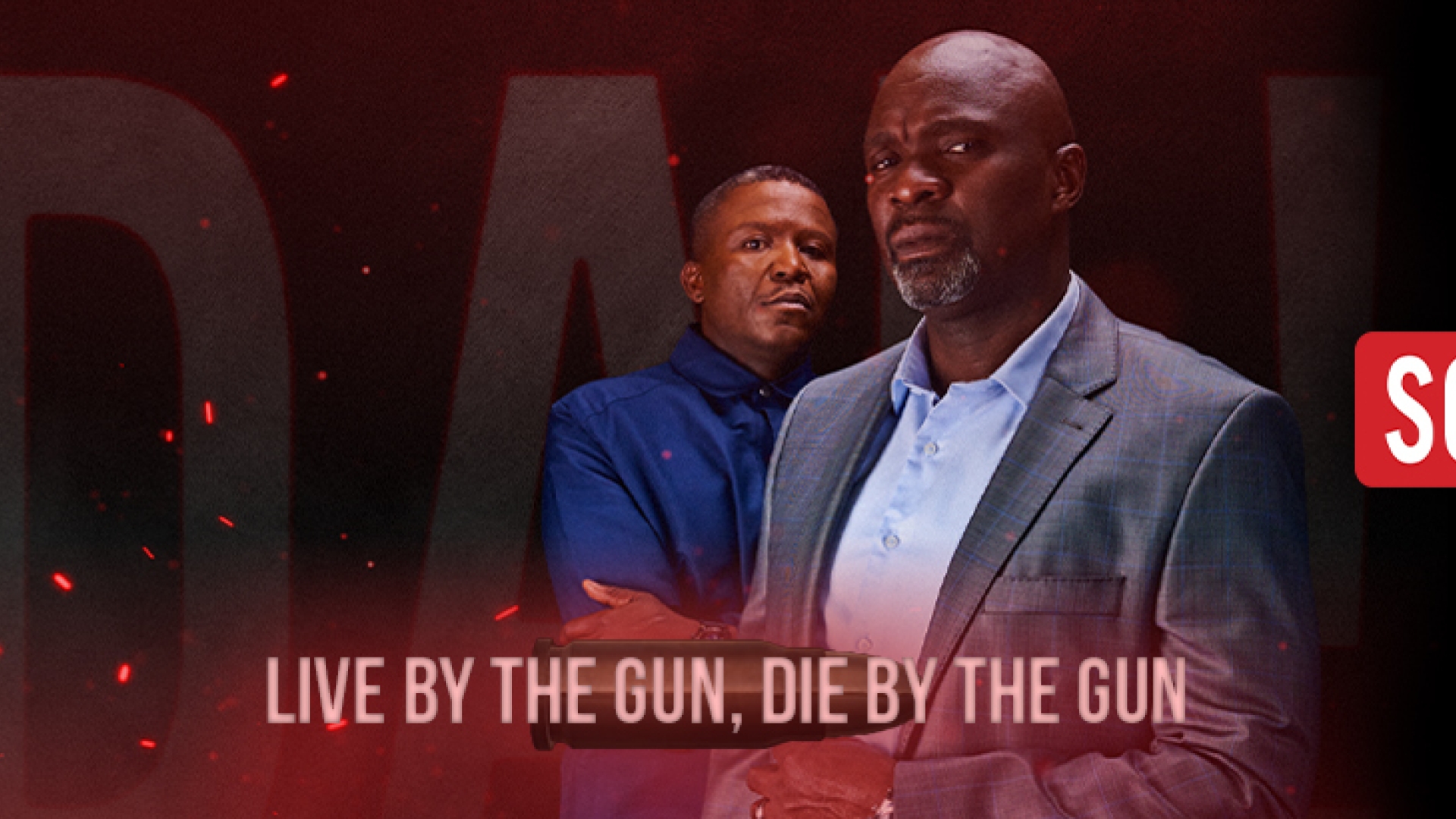 A pool of secrets get revealed which lead to the death of 2 pioneers, Mamba and Gorbachev.

Mamba finally hears the truth about two people he always trusted. Boniswa (Mamba’s current wife) confesses to Mamba that his trusted 2IC (Gorbachev), has lied to him for over 20 years.

Mamba’s only son, Duma, is not his own but was fathered by Gorbachev’s. It turns out that Gorbachev slept with Mamba’s ex-wife many years ago.

When confronted with the truth, Gorbachev refuses to go down alone and reveals to Mamba that Boniswa tried to poison him numerous times. Mamba is the last to know the ongoing secrets and lies. The guns are drawn and Mamba and Gorbachev kill each other in a heated crossfire.