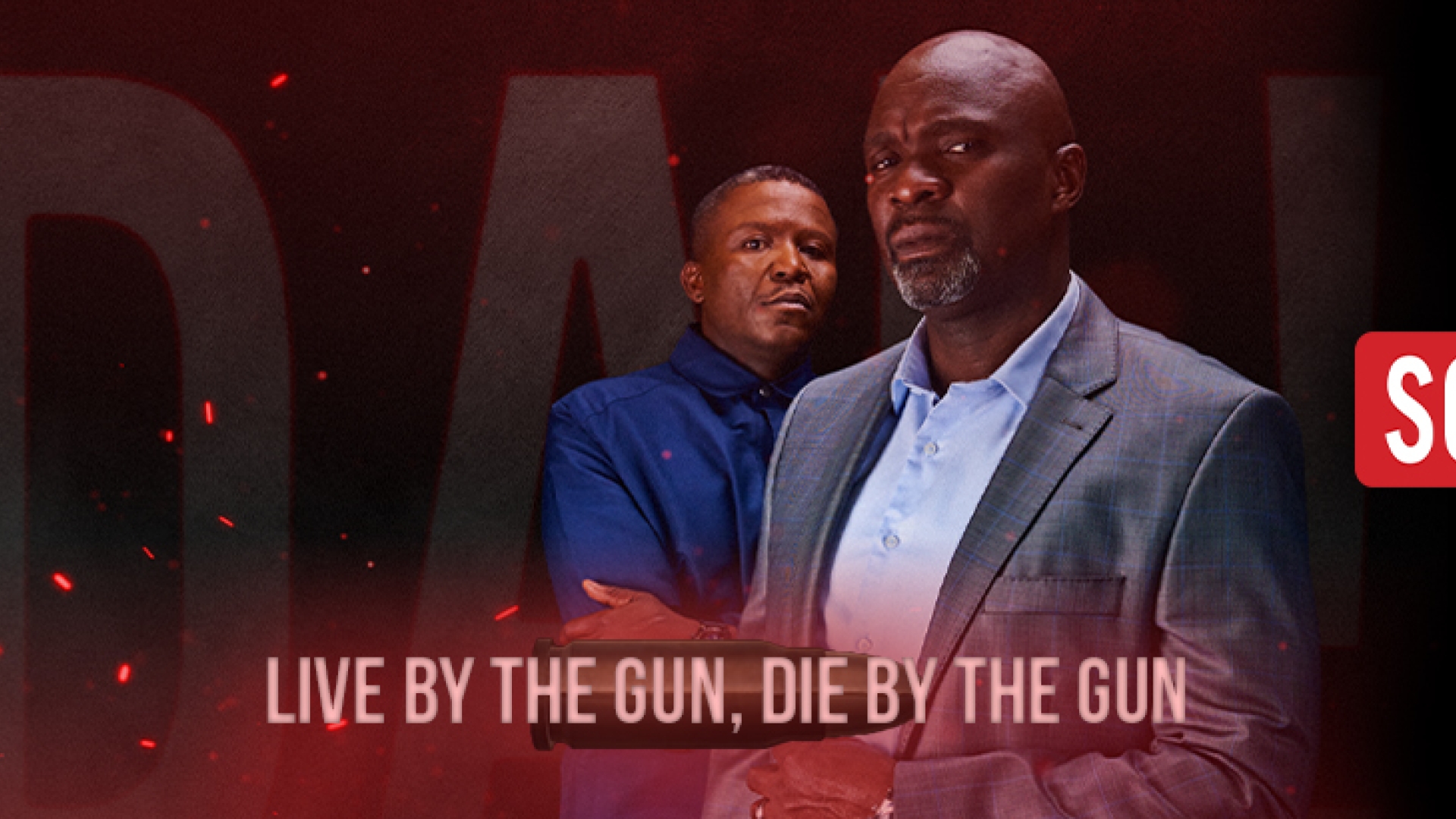 Johannesburg – 5.4 Million Viewers, the highest viewership for Scandal! In 2021 with the unforeseen and shocking death of 2 Scandal! legends

On the 3rd of August 2021, South African viewers witnessed the death of two Scandal veterans - Mamba and Gorbachev. They went head to head in a shoot out that no one ever expected. A work relationship that lasted over 20 years was filled with heartbreak and betrayal when Mamba found out that Duma was not his son, and that Gorbachev was the father. An explosive exit episode filled with anger and rage left over 5.4 million viewers glued to the screen in utter disbelief about the surprise twist of events.

With an ending like this – what could possibly be next? You won’t believe it … stay tuned for more