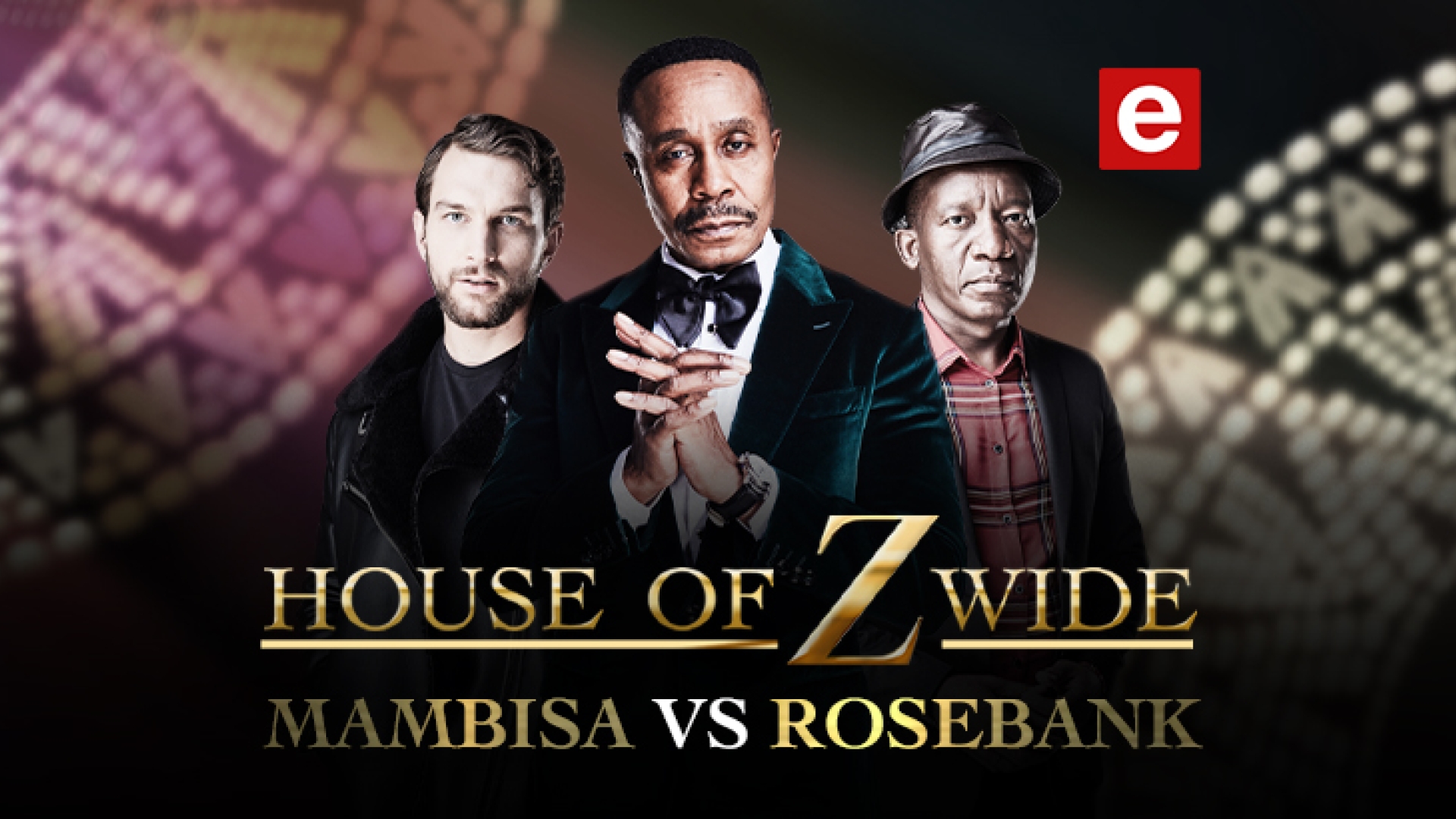 Johannesburg – Two major clashes South Africa has been waiting for.

Storms are brewing and finally come to a head in the two worlds of House of Zwide – Rosebank and Tembisa.

Bra T is hungry for revenge against Molefe. Fortunately for him, Molefe has Bra Isaac on his side to fight his battles. Bra T, King of Hammanskraal faces off with legendary veteran Bra Isaac at a gun point stand off! Who comes off on top?

Funani has really had it with De Villiers’s attitude and tries to strike a separate retail deal that would suit him better and kick De Villiers out of any future deals with House of Zwide. However, De Villlers made sure that Funani’s deal does not go through and Funani finds out. Funani has had enough, it seems getting physical is the only way to go about this.

Catch House of Zwide every Mondays – Fridays at 7PM on e.tv