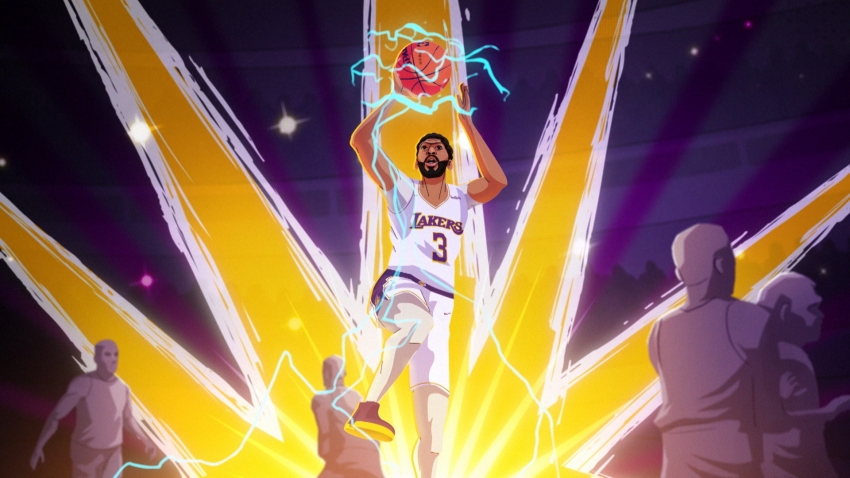 As part of the agreement, e.tv will broadcast more than 65 games throughout the 2019-20 NBA season across the channel and its Openview platform, South Africa's first free-to-air satellite television service.  Coverage will include one Christmas Day game, NBA All-Star, the NBA Conference Finals, The Finals, and weekly magazine show NBA Action.

The partnership will tip-off live on e.tv this Saturday night, Nov. 9, with the five-time NBA Champions San Antonio Spurs hosting the 17-time NBA Champions Boston Celtics at midnight CAT, with a rebroadcast on Sunday 5:00pm on Openview’s e.tv News & Sport channel 120.  Throughout the season, fans will be able to watch two games per week, including one live game as part of the league's 'NBA Saturdays' initiative and one delayed game per week.

“We have always strived to make the game of basketball more accessible to our fans through participation in our sport and exposure, and we are thrilled to partner with e.tv in South Africa,” said NBA Africa Managing Director and Basketball Africa League President, Amadou Gallo Fall.  “As we continue our efforts to expand our footprint and build on the success of three sold-out NBA Africa Games, we have seen growing interest and look forward to reaching more fans in South Africa through live games and additional programming.”

“South Africa has an insatiable sporting appetite and our partnership with the NBA will most certainly appeal to that,” said e.tv Managing Director, Marlon Davids.  “Over the past few years, we have been implementing strategic growth plans that will ensure that our sports content offering across our platforms is worthwhile for our viewers.  We are ecstatic about this announcement and we greatly look forward to a fruitful run with the NBA.”

The NBA has a long history in Africa and opened its African headquarters in Johannesburg in 2010.  Opening-night rosters for the 2019-20 season featured 13 African-born players.  Through NBA Cares, the league’s global social responsibility program, the NBA family has created more than 90 places in Africa where children and families can safely live, learn, and play, and Basketball Without Borders (BWB) Africa has been held 17 times, including 14 times in South Africa (2003-09; 2011-15; 2017-18).

The NBA held three sold-out Africa Games in Johannesburg in 2015 and 2017 and Pretoria in 2018, in support of charities including UNICEF, the Nelson Mandela Foundation and SOS Children's Villages South Africa (SOSCVSA).

e.tv is South Africa's most prominent independent free-to-air television channel.  e.tv appeals to all races, ages, and income groups and is the most viewed English language channel in the country and the absolute destination for local and international entertainment.

The NBA is a global sports and media business built around four professional sports leagues: the National Basketball Association, the Women's National Basketball Association, the NBA G League, and the NBA 2K League.  The NBA has established a significant international presence with games and programming in 215 countries and territories in nearly 50 languages, and merchandise for sale in more than 100,000 stores in 100 countries on six continents.  NBA rosters at the start of the 2019-20 season featured 108 international players from 38 countries and territories.  NBA Digital's assets include NBA TV, NBA.com, the NBA App, and NBA League Pass.  The NBA has created one of the largest social media communities in the world, with 1.6 billion likes and followers globally across all league, team, and player platforms.  Through NBA Cares, the league addresses important social issues by working with internationally recognized youth-serving organizations that support education, youth and family development, and health-related causes.