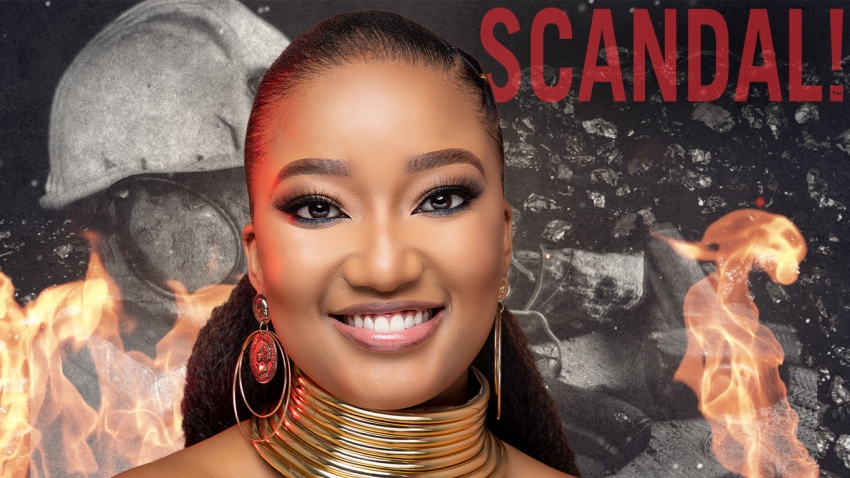 The stunning and gifted actress will be playing the character of Tebello's mother, Seipati. She enters the world of Scandal! on a mission to make amends and reconnect with her son she left under the care of her now late mother, Ma’Betty. However when viewers first meet Seipati, she will somewhat carry an air of life having dealt her serious blows because of the abusive relationships she was in leading to her being far removed from herself. As time progresses, she returns to a level of normalcy and officially steps in to assume her role as a responsible mother. Seipati’s story mirrors what most young mothers sometimes have to go through without any support from baby daddies as they navigate their journey into motherhood against all odds.

Seipati will be a much-welcomed character depiction for Nolo, “People can definitely expect to relate to Seipati’s journey as it speaks to many people’s realities.”

“Scandal! fans can also expect to be inspired to stand up and try one more time, especially if they have given up," Nolo explained.

e.tv Head of Local Productions Helga Palmer said, "We are proud to witness Scandal!'s growth. Not only from a ratings perspective but from an on-air talent point of view.  Just as Tebello captured the hearts of many South African's countrywide, we are certain that Nolo, as his mother, will do the same.  Welcome to the eFamily,” concluded Palmer.

Scandal! fans can catch Nolo Seabi as Seipati on Scandal! weekdays at 7:30PM on e.tv