TILL DEATH DO US APART | e.tv Skip to main content 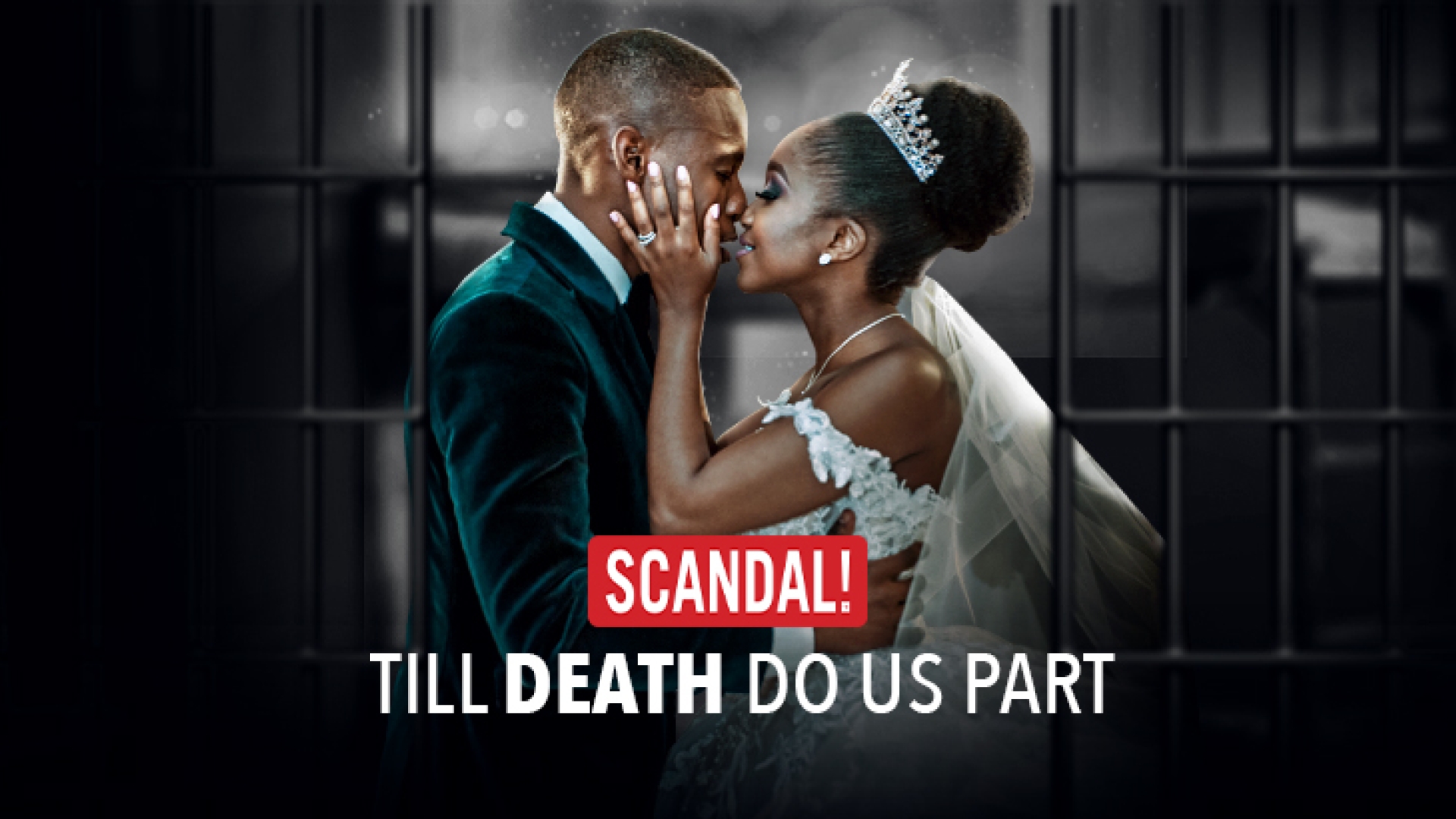 TILL DEATH DO US APART

Johannesburg – A moment that Lindiwe will never forget for the rest of her life.

Mlungisi has always disapproved of Nhlamulo and his illegal ways of making money. He always felt like he was never good enough for his hard working daughter. Nhlamulo promised Mlu that he has changed his ways after leaving prison and he will live the straight and narrow lifestyle. Mlu finds Nhlamulo digging up money next to a river and he gets very upset. Nhlamulo and Mlu get in to an altercation where Mlu gets seriously injured and passes out.

Lindiwe sees her father passed out by the river and is devastated! She is caught between a rock and a hard place, saving her father or marrying the love of her life! She makes a serious decision that could have serious repercussions.

Guess what? You’re cordially invited to Nhlamulo and Lindiwe’s wedding tonight at 7.30PM. Can she really go through with it after everything?