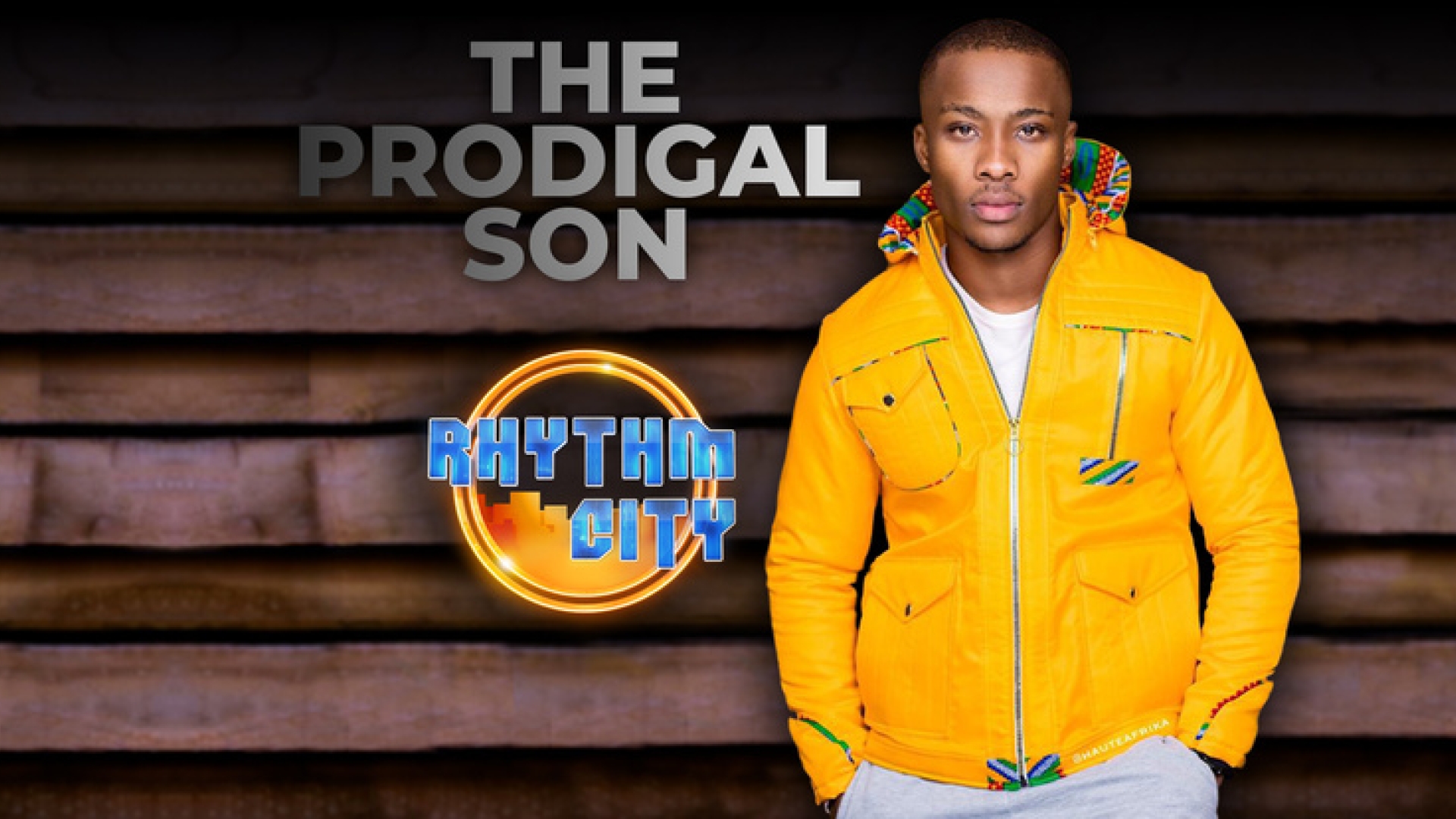 Johannesburg – This week, Rhythm City welcomes young and vibrant star Zamani Mbatha to its talent roster. Zamani will be playing the character of Suffocate's adoptive son Pule Ndlovu and will be making his on-screen debut on the show on the 18th of November 2020.

Pule's return will spark a nostalgic chord with many of the show's fans as they take a trip down memory lane, settling back to 2010. That marked the year when "Pule" (then not played by Mbatha) disappeared from the screens and headed to KZN, where he ultimately received private school education.

The young Gatsheni's return will immediately spark intrigue in the world of Rhythm City, his presence catches Khulekani's eye, and later, the young lad has an encounter with Pearl - two of Suffocates biggest arch-rivals.

With the storm that is about to brew because of Zamani, we can only hope that Suffocate is beyond ready.

﻿ Catch Zamani as Pule on Rhythm City this November at 7:00PM on e.tv